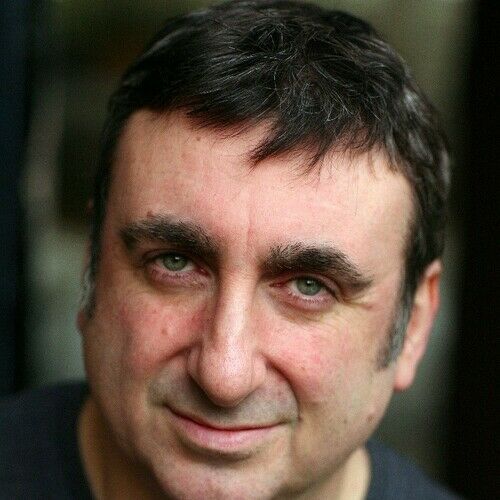 I trained at the Drama Studio London. Since then I have appeared in theatre and on film as an actor. In 2011 I wrote my first play Dance Class and it was a critical success on the London stage with a 4 star review in Time Out. Since then I have written and directed a series of short films. I am now working as a screenwriter with several projects in development. These include a feature film script and a couple of sitcom spec scripts. 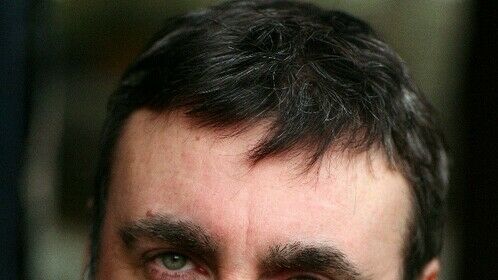 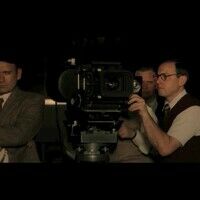