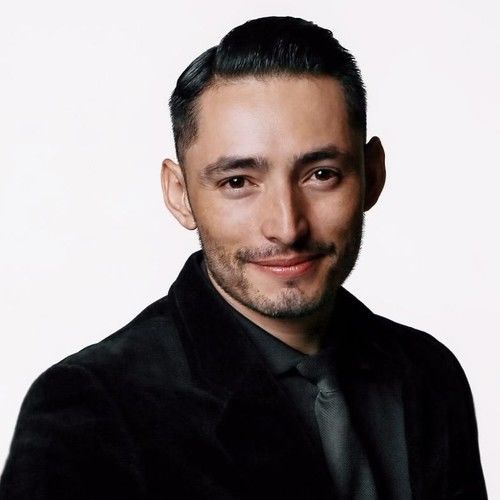 Carlos Andrés Cuervo was born in Bogotá, Colombia. For over 15 years, he has worked as a photo-journalist, covering stories and documenting the life of minority ethnic groups in Asia, Central America and South America.
He is currently finishing his bachelors degree in Film and Television Production.

Carlos has worked as director and cinematographer in numerous short films and commercials. He is a passionate storyteller and educator, he has been a consultant and speaker about video production for social media and visual storytelling. He is also an instructor at the Connecticut Broadcasting School in Doral, Florida.

With his films, he believes firmly that when it comes to telling the untold stories of people doing something to make a difference, there is no story too small to tell, no story too big to touch one heart and change the world for good. 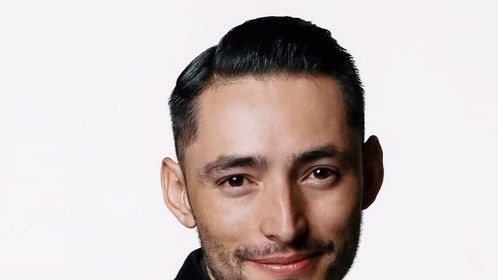 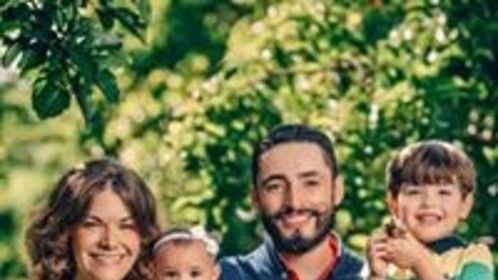 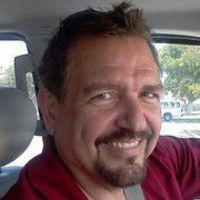