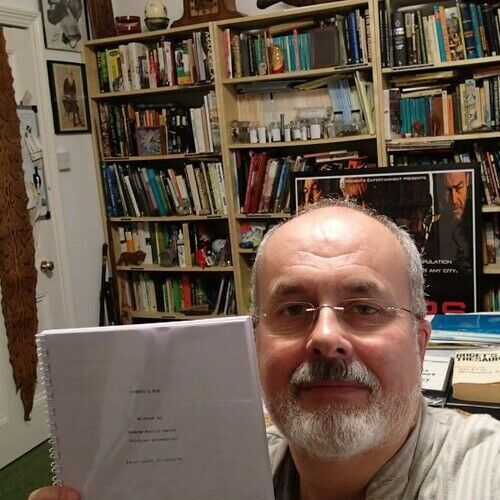 After Uni. I ran off to Hollywood and worked under the Studio writer Charlie Warren - ran out of money and came home and became a school teacher.
Over 40 years I have completed 30 feature film screenplays - 9 of which have been optioned - or written to be ghosted.
My last feature film was Algiers Murders 2012 starring John Savage - and wrapped this year Harry's Game. Both directed by the African film director Faith Iziakpere.
New movie - Robben Island is underdevelopment.
I have also - written and directed two natural history documentaries. Desert Tarantulas & Earth Tigers. To download visit
New documentary: 1640 - The First Tarantula. Download at
Log - we have taken three seventeenth century Dutch illustrations of the first tarantula spiders to have been brought to Europe - and returned to Brazil to find the spiders.
Google imdb profile - as it refuses to attach itself to Stage 32 - Andrew M Smith
Member of the WGGB - but happy to cut a deal with Independents.

Unique traits: A unique trait? Well - I have sucked hard upon the teat of life, just as many other writers have - but I have also traveled the world with a rucksack - particularly Africa, the Middle East, India, Mexico and South America. Maybe my most unique trait is - I have had some success in an industry - where success is like panning gold. That and I make tarantula spider documentaries. 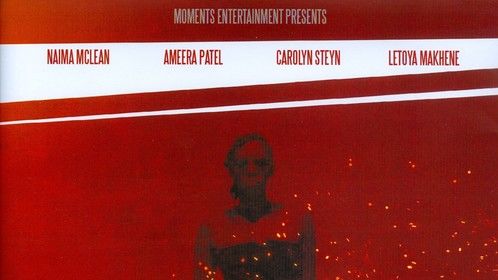 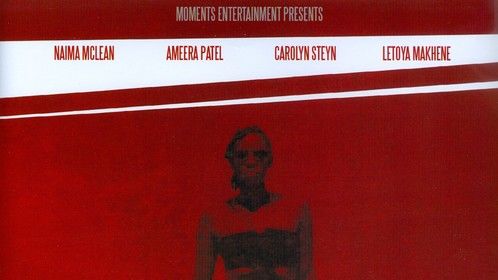 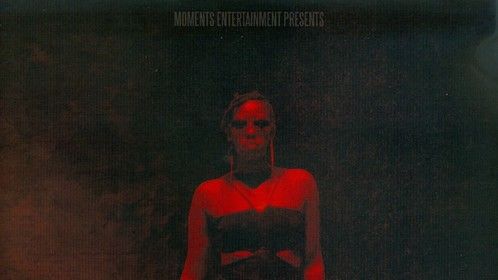 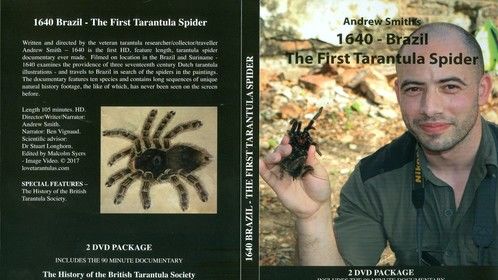 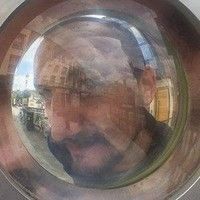