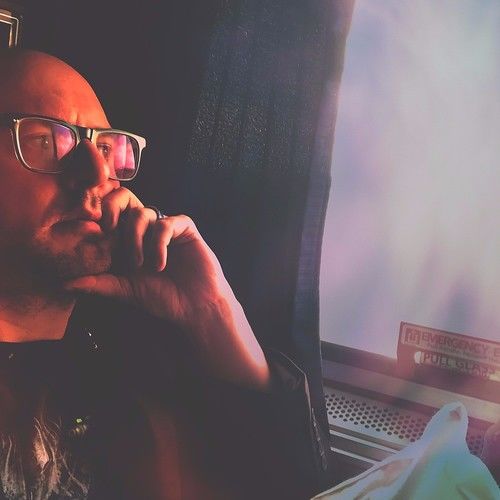 Andrew M. Edwards is a Los Angeles-based multi-instrumentalist and composer.
His atmospheric music explores the spaces between minimalism and melancholia.
Be it a documentary, an intimate drama, or an epic adventure, he creates unique electro-acoustic environments for every project. 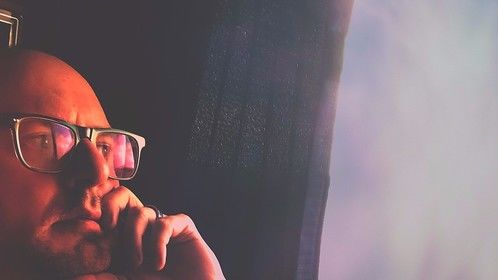 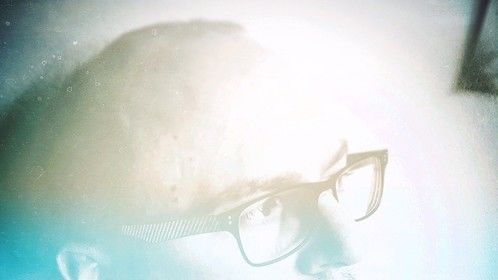 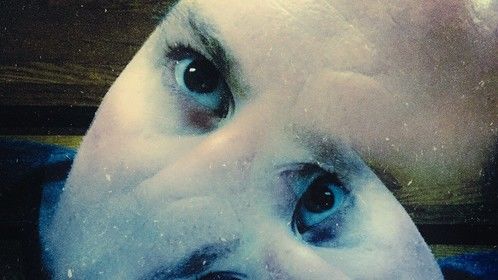 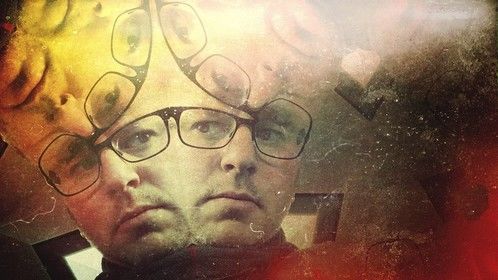 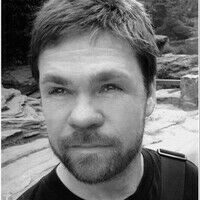