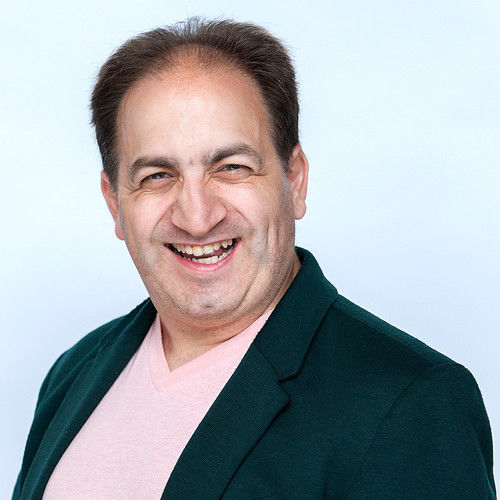 ANDREW MONDIA is internationally known as “The Intuitive Traveler” having lived and worked all over the world from Canada to Europe to Asia and back again. He has worked with award-winning actors, directors, and authors on stage/screen to promoting successful books. In his own life, he has also written and produced his own one-man show, podcast host and is a #1 International Best-Selling Co-Author of My Journey My Journal. His mission in life is to serve and inspire through laughter by bringing joy to the people he meets and performs for through various mediums. 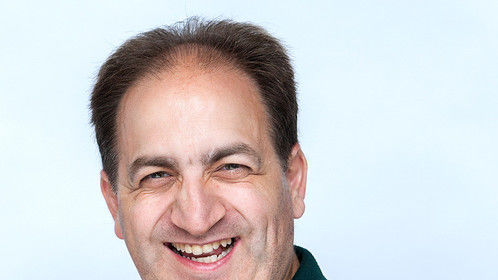 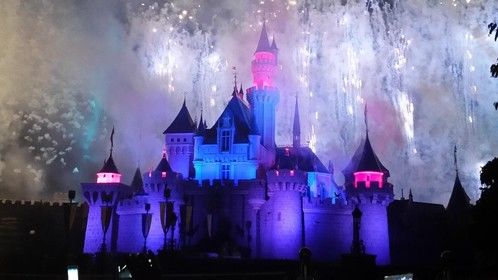 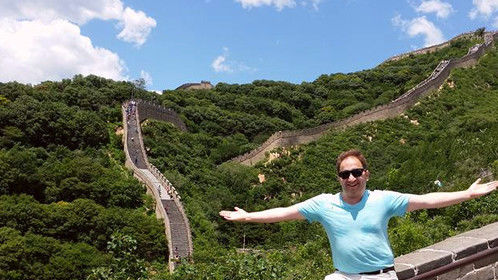 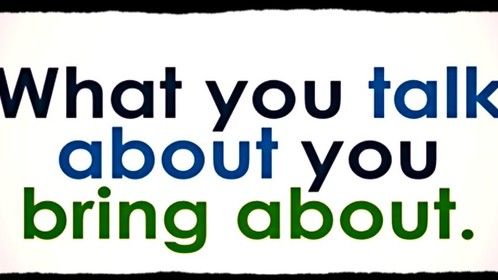