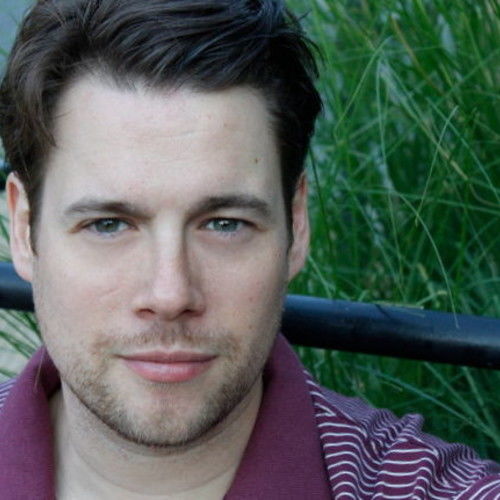 A director, filmmaker & screenwriter for 15+ years, Pitkin gained most of his expertise from production work on NYC film sets and television including AETN and the YES network. He has gone on to produce, direct and write sketches, shorts, web-series, and features. In 2006, Pitkin co-wrote and produced the Reality TV parody Fish Bowl which was awarded NY Magazine's "Critic's Pick." In 2013, he co-wrote and directed King of Fitness, a web-series that was nominated and won multi-awards in Los Angeles and Italy. Currently, Pitkin is directing Suicide Hill, a Brooklyn-based mystery and original dramatic series. 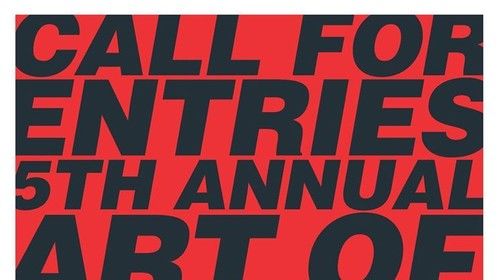 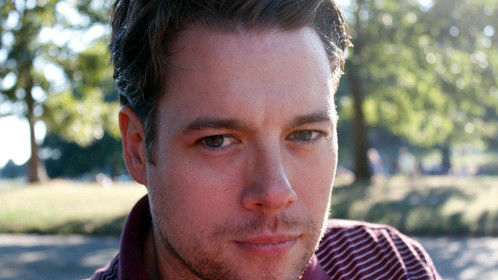 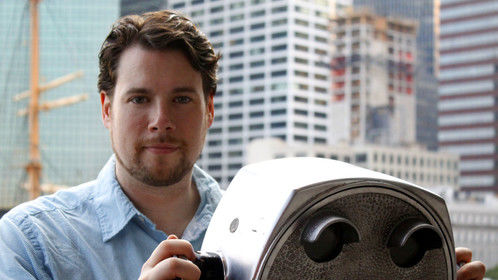 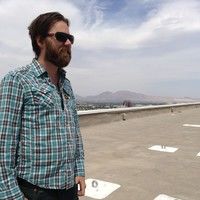