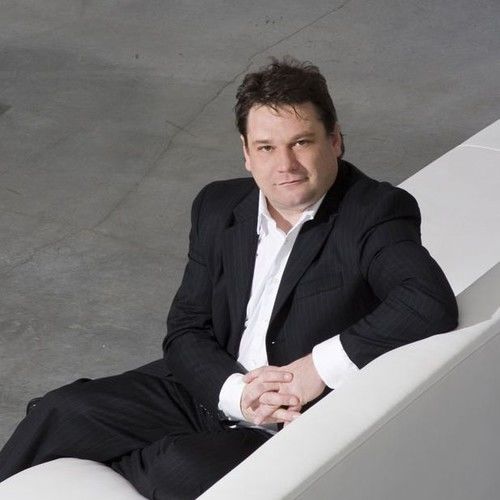 In 2006 he Co-Founded ‘A3TV’ The World’s First Electronic Dance Music (EDM) TV Platform that broadcast from Key West to West Palm Beach in 5m Households. A3TV has since evolved into EDMTV on YouTube, which has recently celebrated 1 Billion Video Views across 12 channels. 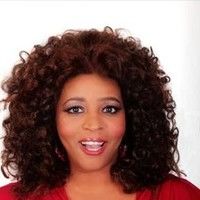 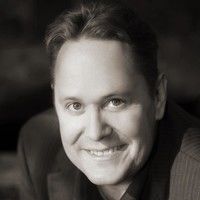 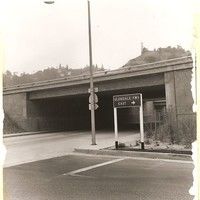 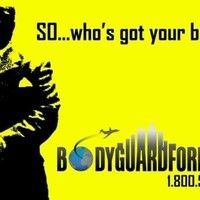 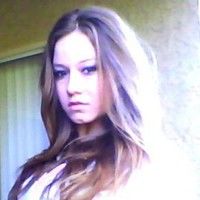 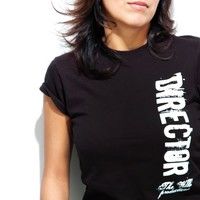 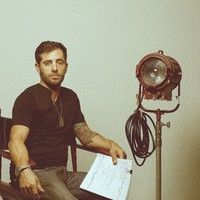 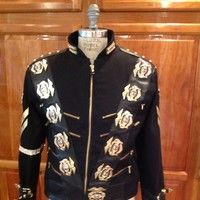