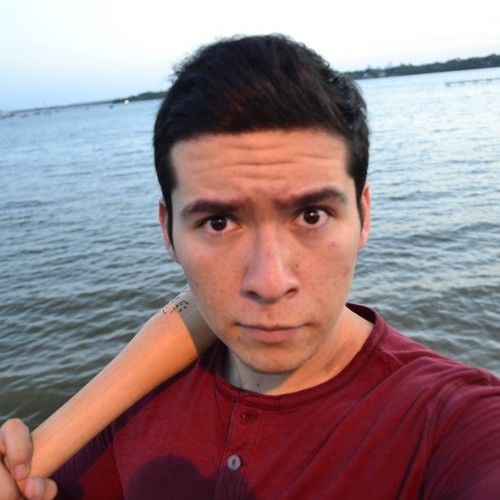 Angel Alberto Quiñones Quiñones is a bilingual actor, artist, and filmmaker. Being the youngest of three brothers, Angel grew up surrounded by the arts, he is a creative, passionate and committed person. By teaching himself the English language just by watching films and listening music, at the age of 18 he left his hometown in Mexico to come to the US. Dealing with a past medical condition, he was introduced to the art of filmmaking, which became his passion. Angel got a degree from KD Conservatory’s Motion Picture Production Program in Dallas, Texas. He worked on commercials as an extra and voice over actor and later as the DP, Editor and Camera Operator for the TV program Dalila & Arturo Show broadcasted on TV Azteca network. He worked on the film Prepper as the production assistant, art department assistant, grip and extra at the film. Angel was the artistic and visual director of the G&G RunwayEclectik Romanza fashion show where featured fashion designer: Nathan Scott, Enrique de Altamirano, Rusty Bell and Decus Boutique. He worked as the camera operator and photographer for the world tour documentary for the Spanish band Tierra Santa "Esencia" world tour in Dallas and Austin Texas and Toby Love in concert in Dallas. 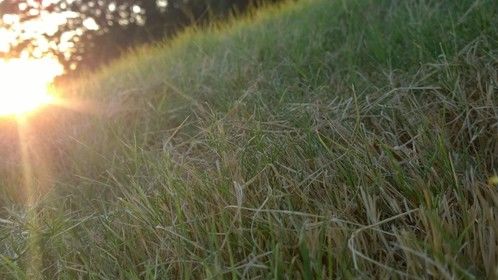