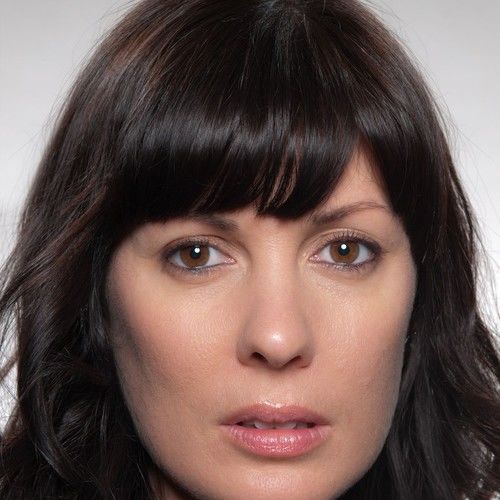 London and Australian based actor who has appeared on television and in movies. For more information please visit www.angelapeters.tv 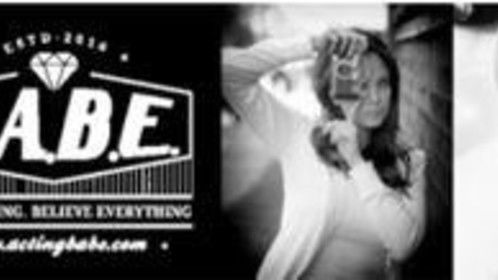 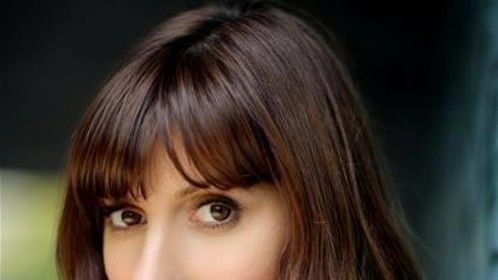 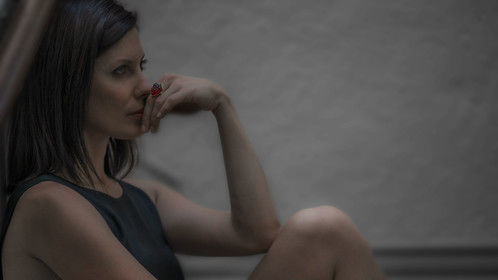 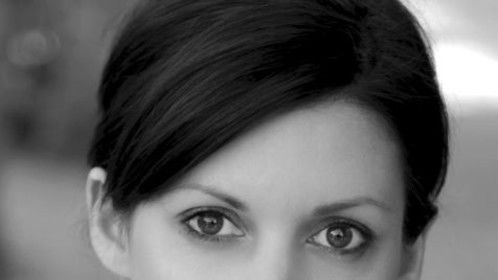