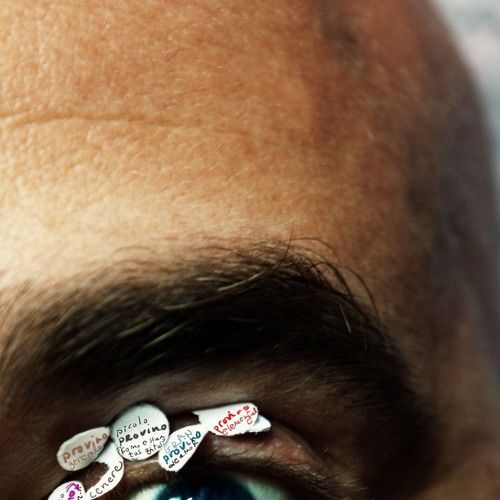 Hi, ii was born in Salerno, Italy.
I'm Scriptwriter, director and actor... so, sometime producer.
I got my real chance 1990 when (very young) Fellini gave me the role of Nestore in his last movie La voce della Luna, and the following year, in Massimo Troisi’s film I Thought It Was Love, for which I won the David di Donatello award as best supporting actor. I started writing comedy sketches and a variety of TV show episodes and wrote plays for the theatre. In 1994 I made my first film as director, L'anno prossimo vado a letto alle dieci, a movie inspired to Andrea Pazienza’s comic strips. In 1998 i wrote my second feature film, Barbara, rewritten for the theatre a few years later. In the same year i wrote Tobia al Caffè, a film by Gianfranco Mingozzi. In 1999 i wrote the screenplay Outlaw, a film by Enzo Monteleone, nominated by the Italian National Sindacate of film Journalists amongst the best Italian scripts in 2000. My debut in literature in 2001, was with Quasi quattordici (Nearly fourteen), almost an autobiographic story, a diary of a child in a southern country of Italy. In November 2005 i won the Solinas Prize with Casamatta Vendesi, best comedy screenplay, and in 2010 i got the same prize finalist with the screenplay "5,6,7,8..." Sfiorarsi is my third film and was written together with the actress and scriptwriter Valentina Carnelutti.

I currently live in Barcelona (Spain) and "Rocco tiene tu nombre" is my 4th feature, an independent production by Gris Medio.

Our last goal is the teaser of "Future Perfect" a film by Alfredo Arciero, written with Alessio Billi. PRE-PRODUCTION

A story of A frail and alone girl, ex violinist, hides in a new city and escapes from her mysterious past. She makes friends with an extravagant neighbor, who helps her to believe in her musical talent but, disappointed from everybody, she restarts to make the same tragic mistakes of the past. 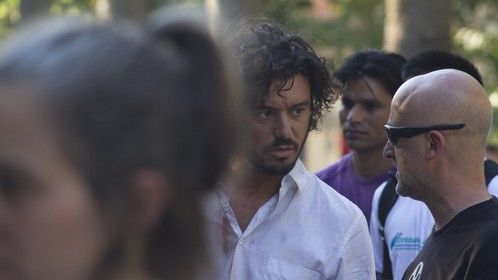 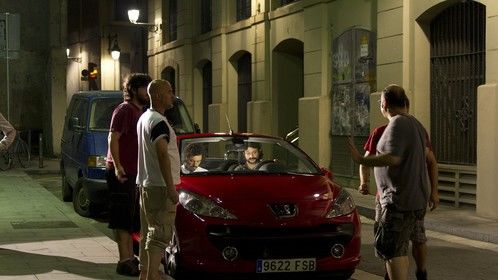 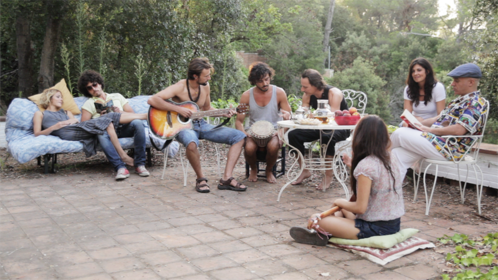 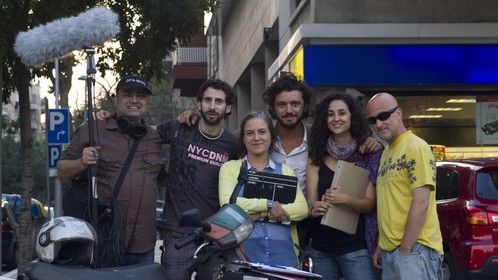 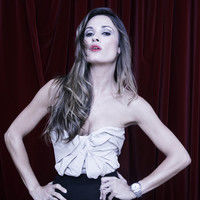 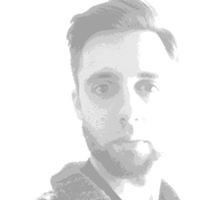 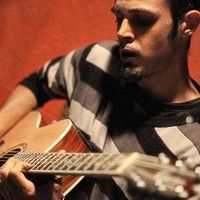 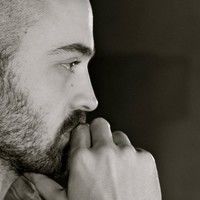