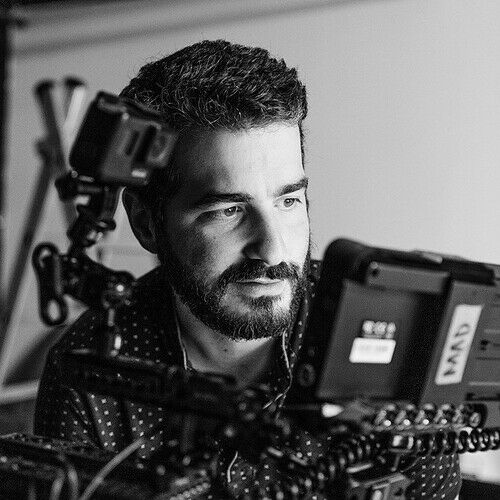 Vitor Cepeda Lopes was born in Braga on December 21 of 1988, he began his journey in the arts as a violinist. After that, he worked as a music producer, light designer and he was even technical director of the Salesianos do Estoril Theater, where he discovered a new passion - film production - which he is devoted since 2011, " devouring " all the information he could access as a self-taught. In 2013 enrolled in the Cinema major on Universidade Lusófona, where he directed the short Monsters Inside Us.

In 2014, he was forced to interrupt his studies due to work commitments, and in March 2015 he started being mentored by the DP Shane Hurlbut, ASC.

In 2017 started his journey in the advertising world working as an intern in the director`s department of Krypton Films an award-winning production company. Since then he Directed and DPed several shorts, spec commercials, corporate jobs, branded contents, commercials, fashion films, music videos and worked as a freelancer in production companies such as Krypton Films, Ready to Shoot, Beat Movies and Bro Cinema. In 2019 joined Mad Studios as their new Director/DoP. 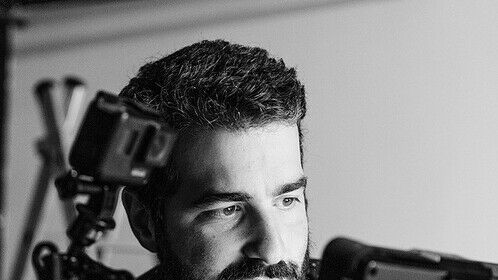