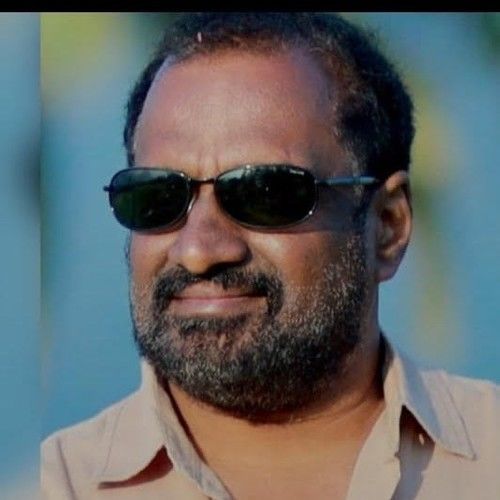 A Director in Indian Film Industry from 1989. He was instrumental in directing more than 40 Films. He has been honored nationally and internationally. After attaining his first hand experiences in a series of short film and documentaries,. He made his directorial debut in 1989 Ananda vrithandam in a regional Language “Malayalam”.

Unique traits: He made his directorial debut in 1989 Ananda vrithandam in a regional Language “Malayalam”. His first movie which was a family drama with a flavor of Humor gives a brief introduction into his talent in filmmaking Anil has enjoyed one of the most prolific careers of any major filmmaker, directing 40 feature films and most of his films have received substantial commercial acclaim. Today Anil is undoubtedly one of the most influential filmmakers of his generation, influencing many modern directors and changing the trend in South Indian Movies. Anil’s films remain very distinctive, as few filmmakers possess both his technical abilities and his flair for engaging storytelling and a number of unique characteristics run through his films. 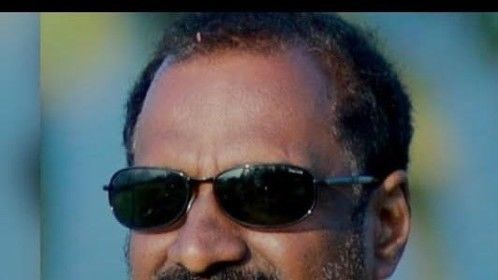 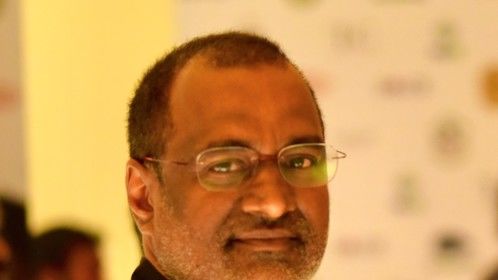 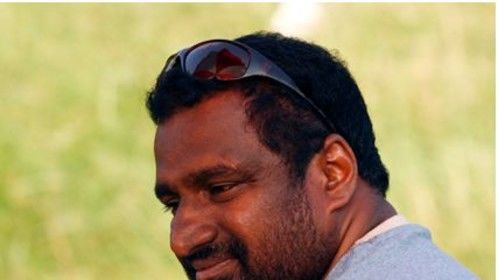 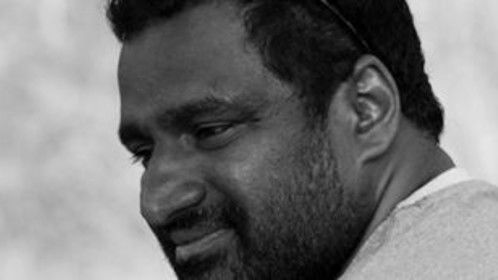