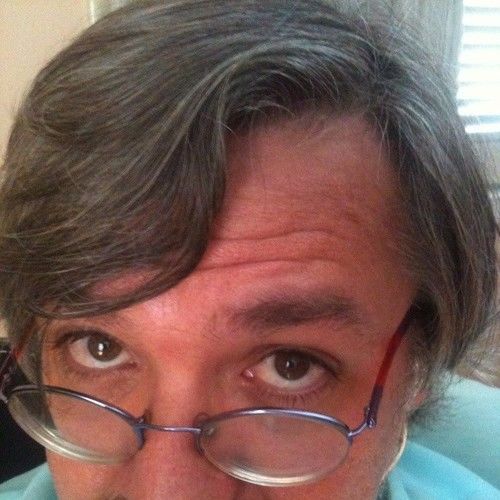 My name is Alexandre. I was born in São Paulo, the largest city of Brazil and of the South America. In Sao Paulo, I lived for many years near the Avenida Paulista, perhaps the place with the highest concentration of city cinemas. Since childhood my mother took me to watch movies in the area, both animations of Disney and Hanna-Barbera as good quality movies such as Wuthering Heights ((1939), The Sound of Music, The Lost Horizon (1973)... Many years later, after my graduation from the University of São Paulo (USP), I started making music videos in 2007 working part time and using virtual environments to record.

Now, let me explain something about my technique before keep going. It consist in to use:
A... game engines to move avatars
B... lip syncs voice-activated to make them talk (when necessary)
C... a 3D mouse to shot and...
D... a screen capture app to record.

All this can be appropriately classified as "digital puppeteer" (a home version of techniques used in "Turtle Talk with Crush", an interactive attraction that has appeared at several of the Disney theme parks in collaboration with Pixar) and" virtual filmmaking "(or machinima, the cheapest, fastest, and the only type of animation that can be broadcast live).
But... how it works? Well... with the storyboard and script in hands I...
A) ... research a good sceneries to shot
B) ... rent this virtual lands or ask authorization to the "land owners"
C) ... hire some artists (digital puppeters)
D) ... shoot the scenes.
E) ... hire some editor to edit it (synchronizing with the music rhythm, of course).

Currently, at least five of my videos already have been seen on YouTube in more than 130 countries. Hope you like of it.