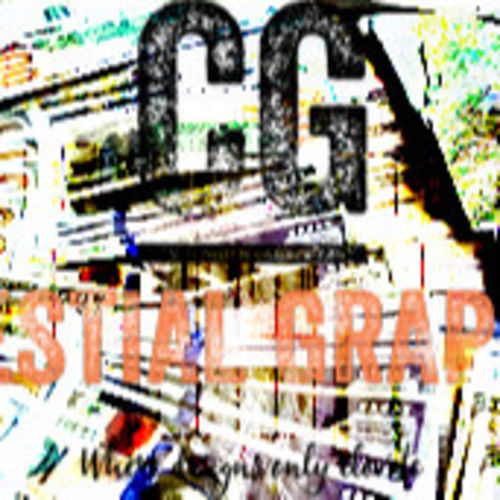 I'm a multi-talented, versatile, ambitious visionary who aims to take the film industry by storm with a diverse portfolio of scripts for both animation in both t.v. and movie form. I also have published ebooks from Smashwords; which they are the vital points of each of the adaptation of my works, including two in general. I'd work on many projects back when I was a teenager and even up until now. I run, sing, dance, and an huge artist, as I love to draw with sketchbook pro; and take on the Japanese Animation Industry. Steadily to become a prominent figure with either of those industries.
My three dreams in life are to be an Outstanding Screenwriter, as that's the best kind of writing I shine the most, a Storyboard Artists, to create animation and visual effects to my Movies and T.V. Shows. And to be a Singer, write excellent albums, and make "Artist of the Decade", with my songs going Multi-Platinum as well. These are the three dream jobs that I have for myself, as I want to own my own Music & Animation Studio, called "Don't Choke Entertainment" for my Music Studio, and "Elysian Studios" for my Animation Studio. And even manage my own Company called "Elysian Studios", to tie in with the both of them.
For my experience background, I have been freelance graphic designing for 9 years before I'd retire, as well as freelance writing for 9 years as well. I'm currently investing in all the tools and technology assets I need to start becoming a Multi-media Artist, since I'm certified one, due to my BA of Arts in Studio Arts.
I'm also the Novelist for two of my magnum opuses, "Celestial-Terrestrial Warriors" & "Saintly-Angelic Warriors", along with a few other works I have as well.
I'm pursuing things, in a time where we need a complete Re-birth in Great Storytelling, as Robert McKee stated in "Story" (1997).
And since Variety is key, the Log-lines and Screenplays for For this to be possible. For this to be successful, it involves a shared universe format and phases for those shares universe. With C.T.W. And S.A.W., and Theseus & the Olympian Angels, being the vital part for this to work.
Update: AFTER finishing Southern New Hampshire University (SNHU), with my MA of Arts; English and Creative Writing w/conc. Of Fiction and Screenwriting. I'll be finishing up at Full Sail University for MFA in Media Design, which is Art & Design, I'll be leaving away to carry out my ambition in late 2019. There's more content that needs to be made, because these things take time.
Another Update: Due to COVID-19, I'll be returning back and doing this online. Until the situation has reached a point of becoming non-threatening, I'll be remaining back home until further notice. 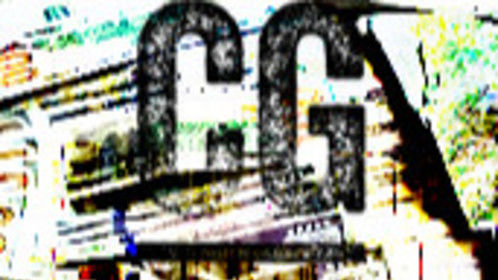 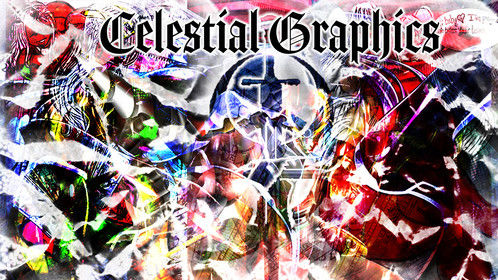 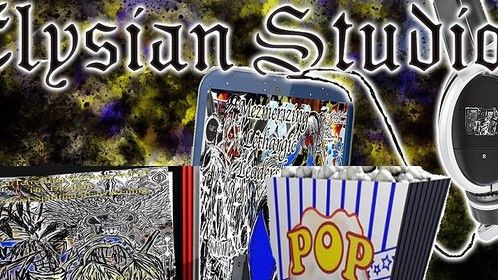 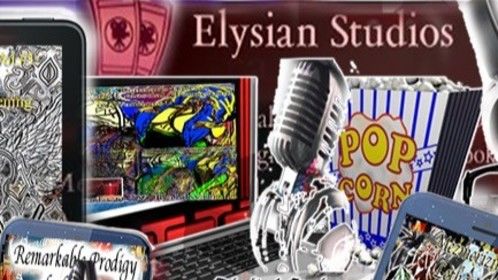