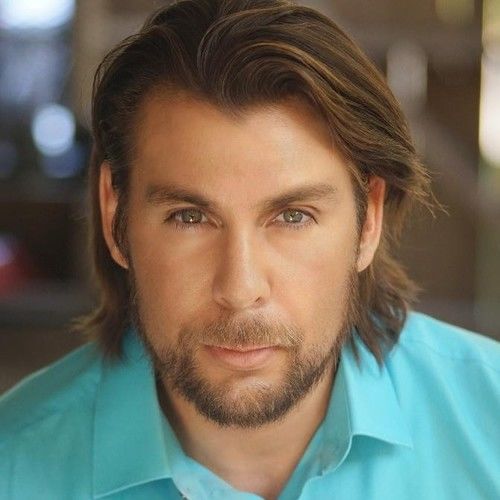 Anthony Paderewski is proving to be truly versatile talent in the Southeast. From photography to acting to coaching to even producing Mr. Paderewski is excelling in all aspects of the film and television. Anthony has provided his resources to Savannah and surrounding states for the past 20 years. He created a career both in front of the camera and behind the scenes. As a performer his work in numerous television film and commercial projects. From one tree hill to Nashville, and "The Last Song" with Miley Cyrus. The past six years Anthony has been the Savannah producer of the largest timed festival in the world, The 48 hour film Project. He is representing Savannah as the city Producer and giving independent filmmakers a platform where they can be creative, informative, and passionate about film making. You will also see him behind the scenes working as anything from a production assistant to an assistant location manager to even a director.
Also Anthony is a talented acting instructor. Mentoring his kids and adults into becoming the best they possibly can be. Many of the students have gone on to do very great things. Some of his students can be seen in TV shows like The Walking Dead, and feature films such as Taken 3, the duff, and 90 minutes in heaven. He Especially takes a strong role as a mentor. working with children and teens as they start becoming young adults. Making sure they know how to make good choices in they're acting career and also in life.
The photographer aspect of Anthony's career is on the forefront. Shooting for all the top talent agencies in the southeast. Anthony's photography (aka APhotography) has become his own unique style on casting sites everywhere. Using his talents as an acting coach along with a fantastic Eye for light he's able to bring out something special in each of his photos. Portraits that come alive with personality, intensity, and charisma.
The love for the industry and other people success around him is obvious. To Anthony Savannah is his home and he will continue to help others in his community. Together he feels we can make Savannah great. Together we can be the next Hollywood of the South. 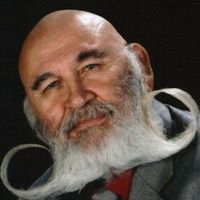 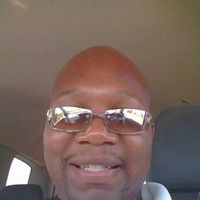 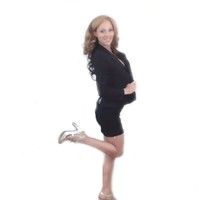 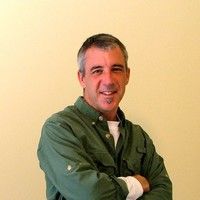 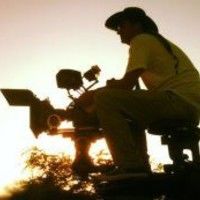