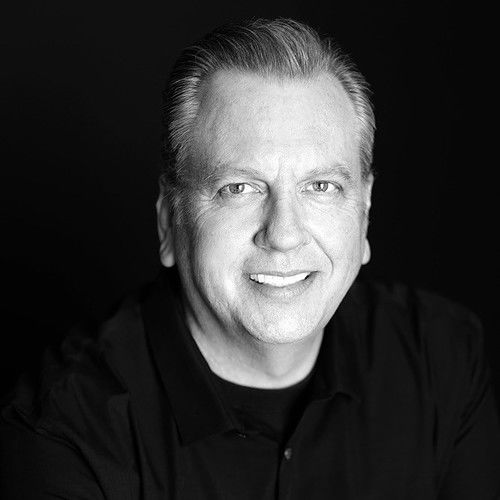 I've been artistically minded from the time I was very young. I was playing my first instrument at 7, acting my first role at 9, writing my first stories at 10, and my first songs at 11. I am a self-taught multi-instrumentalist and a classically trained vocalist.

My primary artistic direction these days is in theatre, writing and acting. I find it all fulfilling no matter what the outcome, but do still aspire to make a living at it eventually.

Following is a breakdown of my experience:

- STACKS, about a daughter and her husband intervening in her mother's hoarding disorder, was a finalist in the 2019 New Works @TheWorks New Play Festival at Playhouse on the Square in Memphis, TN, where it received a staged reading in December 2019.
- IT'S NOT LOVE ON MY PART, about an elderly mother and her four middle-aged children coming to terms with the abuse they suffered from her husband, their father, around whose deathbed they've gathered, received a reading by The Stage Hands in King City, CA, in 2015.
- SHELTER, about a family and their neighbors who take refuge in a prepper's bomb shelter during a global nuclear conflict, finding themselves wholly unprepared to deal with the emotional impact of the end of the world, let alone how they even came to be down there together, is in the hands of trusted readers.

- Greenlight: A drama about Latino gangs. I was able to do an exhaustive information session with an experienced gang enforcement officer in Salinas recently, and am using that info to overhaul the script.
- Untitled Crime Drama: A modern noir drama set in San Francisco. In its 10th rewrite, and hopefully ready for circulation.
- Untitled Steampunk Adventure: Set around the globe, from the US Midwest to Great Britain and Eastern Europe. This is my current first draft WIP.

As a STAGE ACTOR and/or DIRECTOR

As a CHORAL DIRECTOR:
- I was the director of Team Praise, a 120 voice children's choir from 1994-1997.
- Assistant Choir Director for the SCBC Choir (1998-1999)
- Founded and directed the Timshel Community Chorus of the Salinas Valley, a 25 voice community chorus for ten seasons, from 2010 to 2014. The choir has just begun its 17th season under its third director. I'm proud to have left behind a continuing legacy.

Even if none of these things becomes my full-time trade, I'm fortunate to have the talent and the people in my life who have fostered it and thereby so enriched my life and the lives of my family and friends. 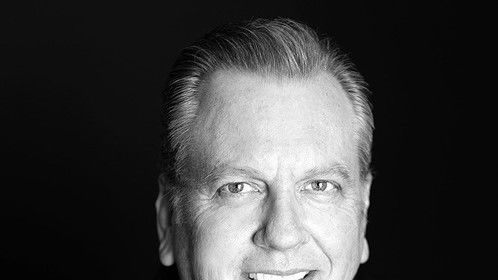 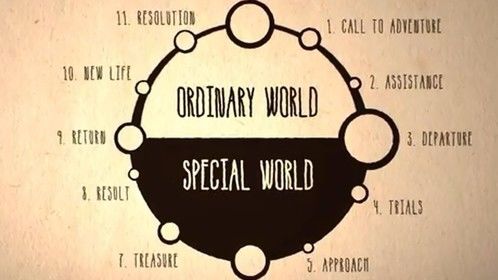