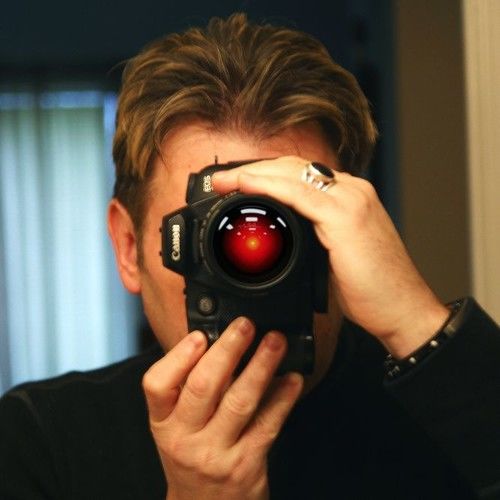 I have been making films since high school. I started in Super 8, moved to 16mm, then to 35mm. From the world of amateur films, three friends and I formed a film group and began to produce commercials. My personal favorite was directing the late Desmond Lewellyn, the gentleman who played "Q" in all the James Bond films, in a Bondian spoof commercial. I have written and directed a pilot for the original Sci-Fi Channel called, QUAD 9 and currently preparing for our first feature film, a steampunk action/adventure entitled: Archangel from the Winter's End Chronicles.We have formed Reel Cool Entertainment, an entertainment company which creates exciting, original content for the entertainment industry, that we ourselves would love to see. We specialize in the science fiction, fantasy, comedy and action genres.I would love to find a producer who has the same foresight to see the potential for a series like ours in this ever-growing marketplace. 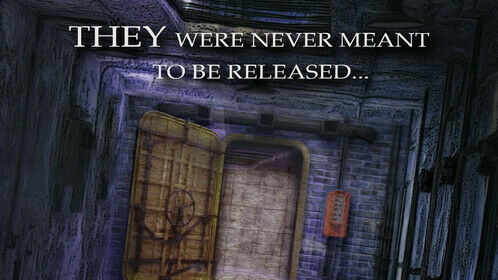 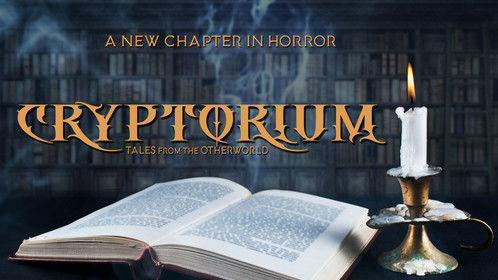 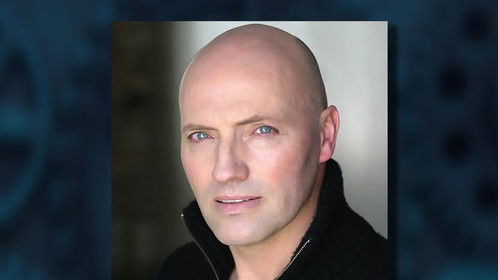 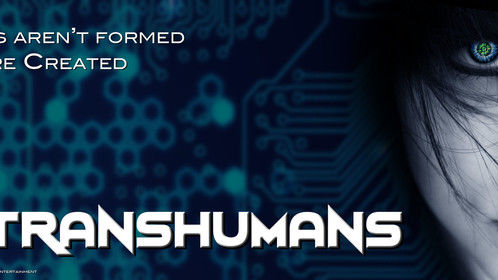