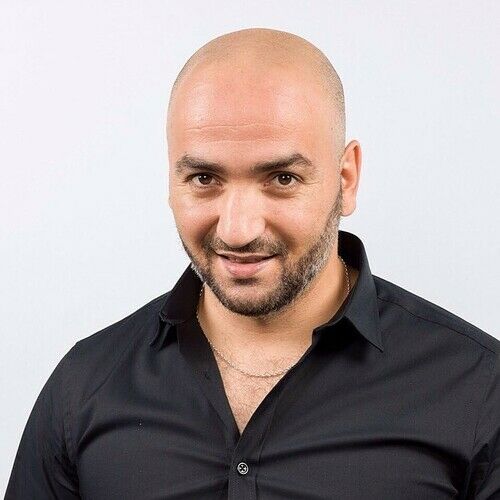 International awards winning actor, producer, line producer, event and concert promoter, Born 1977 Ukraine, city Khmelnickiy. Armenian-Ukrainian. Grow up in Armenia, than in Ukraine and in Moscow till 2008. After moved to Mumbai to start his acting career. Now based in Dubai UAE.


short film The Hunter as producer and actor, Russian - Armenian production, which is screened at more than 22 internationals film festivals, nominated many time and awarded as well. 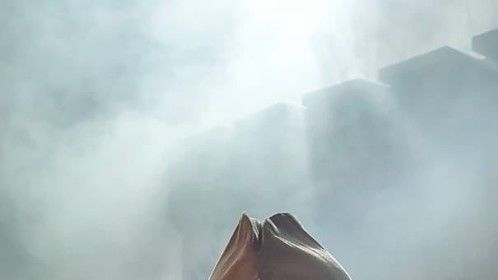 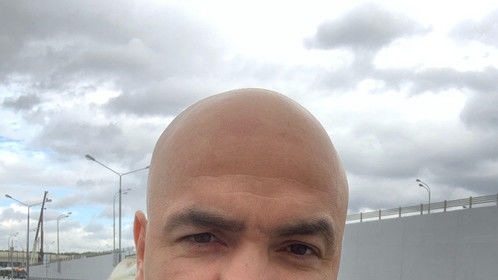 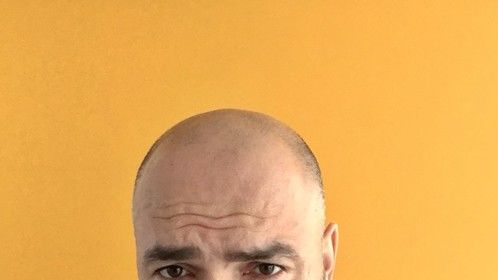 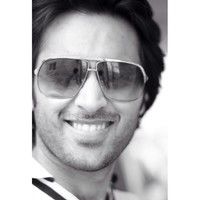