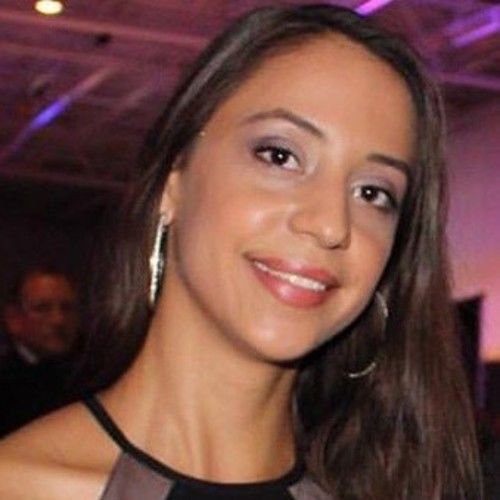 Ashley Cambron is a Film and Television Producer, as well as a Producing Agent at Mil-Spec Talent Development Group. Ms. Cambron develops film, print and television projects packaged with talent, from Mil-Spec Talent Development Group. Some of those include; "The Bourbon Lounge", a weekly taped-live television show airing on FOX that caters to Bourbon enthusiasts. "12 Days of Christmas"; Feature film. An R-rated musical comedy set in a retail store during the holiday rush of 1984. Set for a theatrical release in 2014.

Prior to Mil-Spec Talent Development Group, Ms. Cambron worked her way up from a production assistant on the "WarSport International News" to Production Manager on the travel show pilot "Erin Belle's Weird America" directed by Brian O'Halloran of "Clerks" fame. She was also a 2nd Assistant Director, Dance Captain and Actress in the Feature Film, "Cry for Revenge", which marked the return of International Screen Star Christina Lindberg after a 30-year absence in the industry. She has also worked on over 20 Theatre productions. Ashley gained thousands of hours of experience writing, directing, managing and producing during this time.

Born in Louisville, Kentucky, Ms. Cambron has held a lifelong passion for travel; visiting England, Italy, Greece, Vatican City and Costa Rica. Ashley has been a guest at pop culture conventions around the country. Enjoys film, theatre and the creative writing process and loves art, music, travel and the great outdoors. In her spare time she sculpts clay gnomes and is working on a top secret new gallery art show project with some of the top names in the dance world. She happily resides in a small town in Southern Indiana with her cat and bunny rabbit. 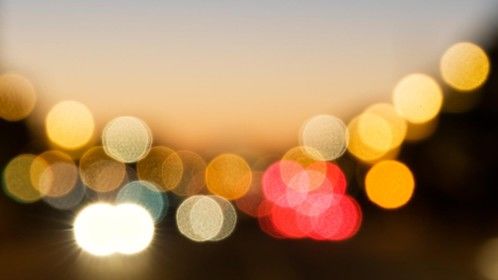 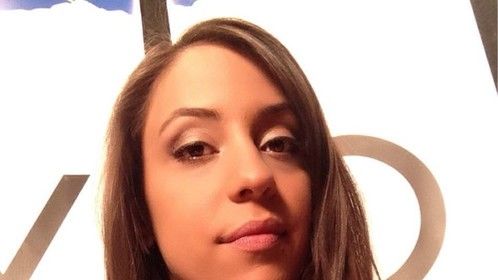 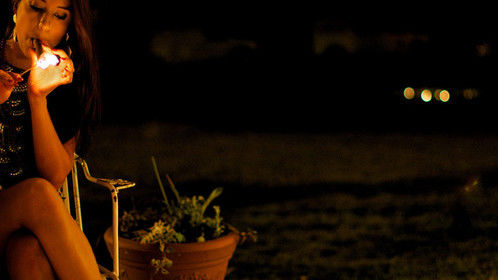 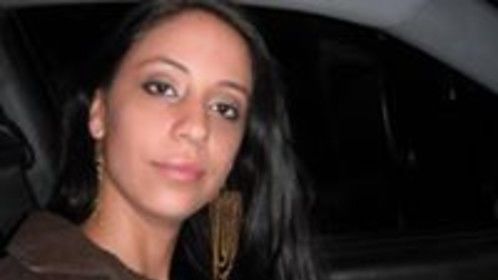