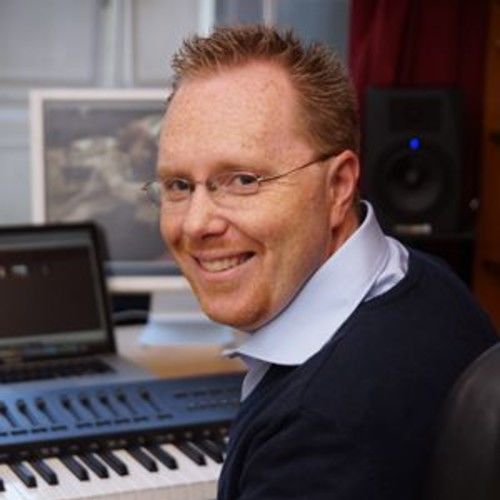 Andrew Stamp is a British/Canadian film composer based in London. He writes original music for film, television and video games, specializing in family and children features. Andrew is classically trained in flute performance and composition from the Oberlin Conservatory of Music and has enjoyed a successful career as a soloist and orchestral musician before concentrating on composition. Andrew Recently scored the children's comedy feature, 'A Dozen Summers' for Monkey Basket Films in the UK and has scored several features for Magic Elevator Productions in Los Angeles. 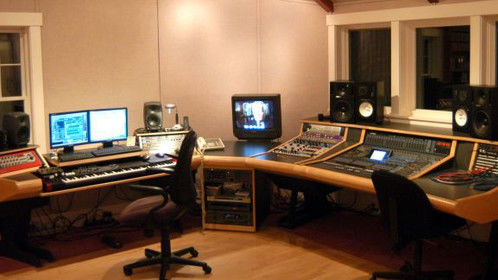 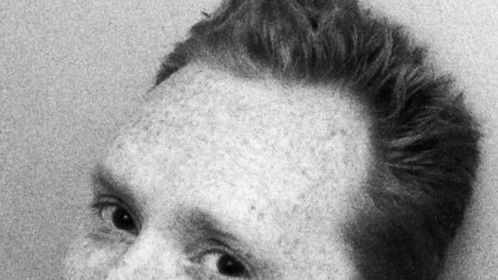 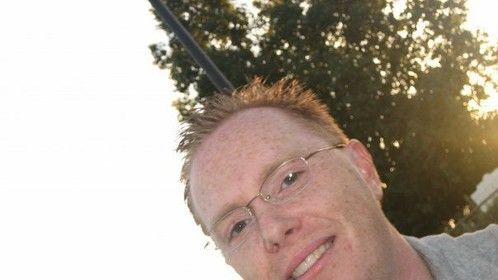 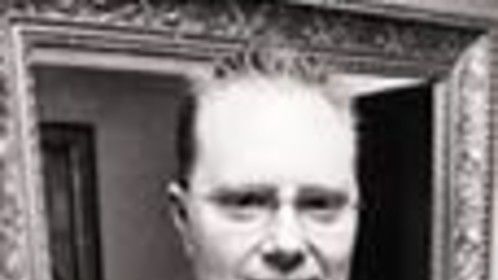 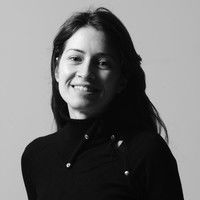