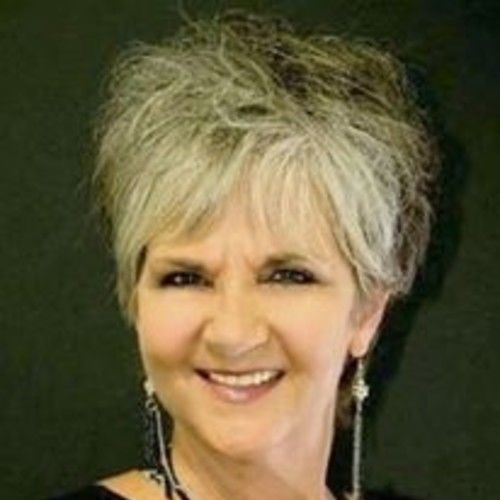 ANGIE TRAE'S BIOGRAPHY Angie Trae was born in the small town of Andalusia, Alabama. She knew form a very early age that she wanted to be a nurse. In 1983 she was graduated from Douglas MacArthur College with a degree in nursing.She worked in several aspects of the nursing field, but her calling turned out to be in Hospice.

In 1996 she had the opportunity to purchase a Merle Norman Cosmetic Studio, she became a certified makeup artist in Los Angles Ca. by completing the necessary course. She enjoyed that career for eight years.

In 2011 she was fortunate enough to be chosen for the role of a Saloon Madame for the mini movie/ video The Last Laugh, produced and directed by Robert MacDonald. It was then that she realized she had a passion for acting. She has since been cast in Xxsistence, written by Emilio Rosa. Filming on this project is to begin sometime in 2016. She is also his Co Executive Assistant. She has also been cast in the television series Blood Work by The Stars of Hollywood Network filming is scheduled to begin in 2016. She has been in several videos, including still and live. she was recently the video Talking Dirty by Don Allen. She has been an extra on the television series Nashville twice.

She comes highly recommended by both Robert MacDonald and Casting Director Dianne Turner. 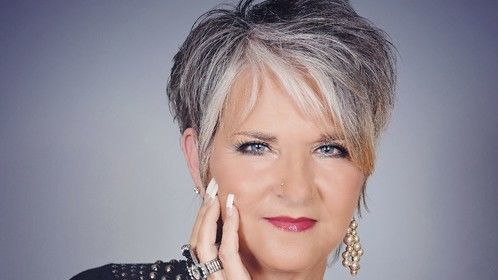