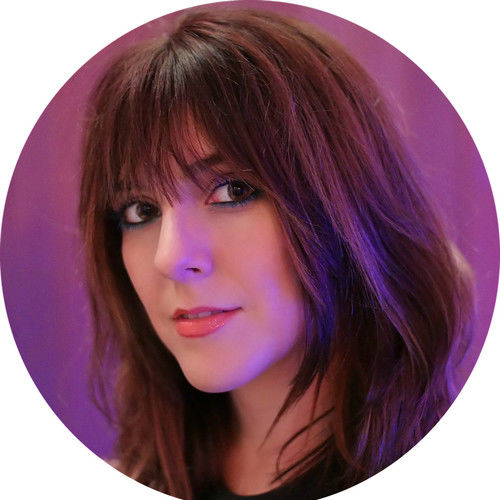 Audrey has worked behind the scenes with many globally recognized brands in the film, media, and episodic industry for over 7 years. She was recently a Semi-Finalist for the WeScreenplay Diverse Voices fellowship to the 2020 Stowe's Narrative Lab. Her script “Blood Dog” recently made Coverfly’s “The Red List” for Top Drama Hour-Long TV Scripts. She consulted on the feature film “Abe,” starring Noah Schnapp (Stranger Things) which premiered at Sundance Film Festival in 2019. Other recent consulting credits include: “Framing John Delorean” with XYZ Films, which premiered at Tribeca Film Festival, and “The Artist’s Wife” starring Lena Olin and Bruce Dern. 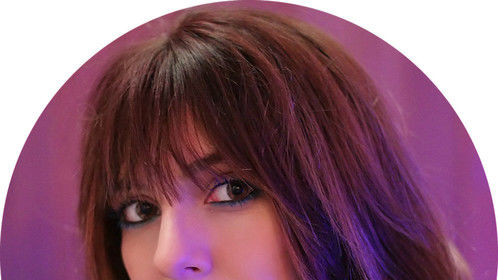 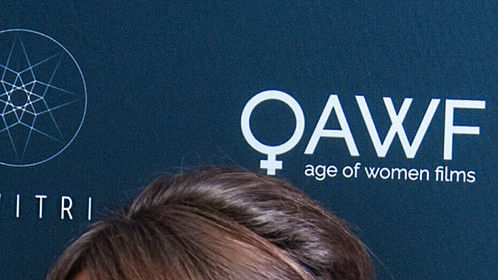 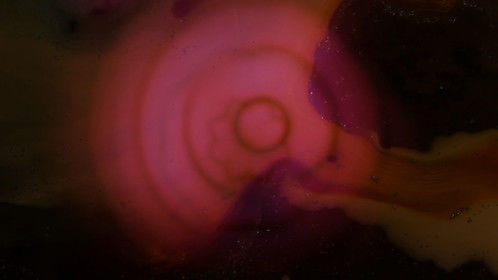 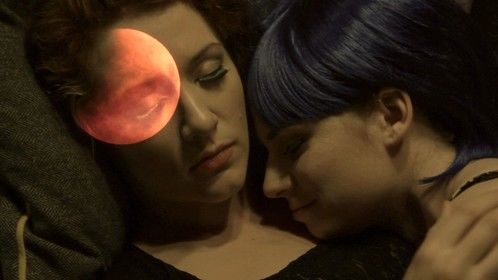 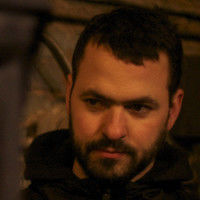 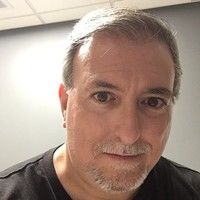