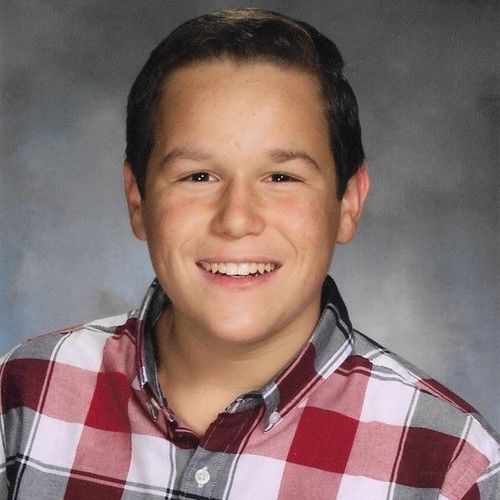 Austin Segal has been making films since he was grabbing the home video camera from his mom at just three years old. Since then, he has worked to improve his filmmaking abilities by attending NJ Film School for seven years, making short films on his own, and writing on his filmmaking blog, . His portfolio includes countless dramas, a few comedies, some promotional videos, a PSA, and a documentary. He was the cinematographer for the award-winning short film “Two of These Things,” and he was a co-director, cinematographer, and editor of the award-winning suicide-prevention PSA “You Deserve a Brighter Tomorrow.” He and his friends co-directed “Bulletproof,” an award-winning gun control documentary filmed at the march in Washington D.C. Recently, he wrote and directed “The Phone Rang,” a one-shot film about a teen who blames himself for his friend’s suicide, and “Markers,” about a girl who is outed as lesbian at school and decides to redefine her own labels. 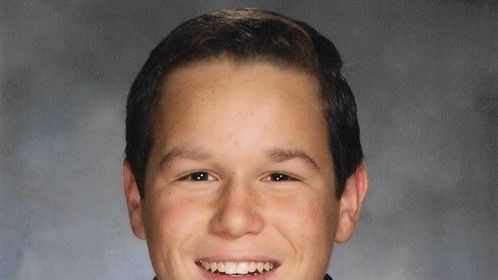 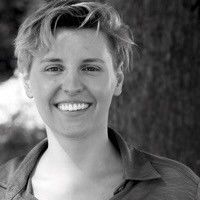 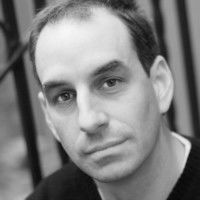 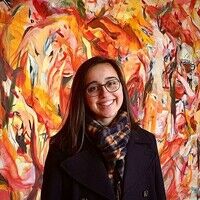