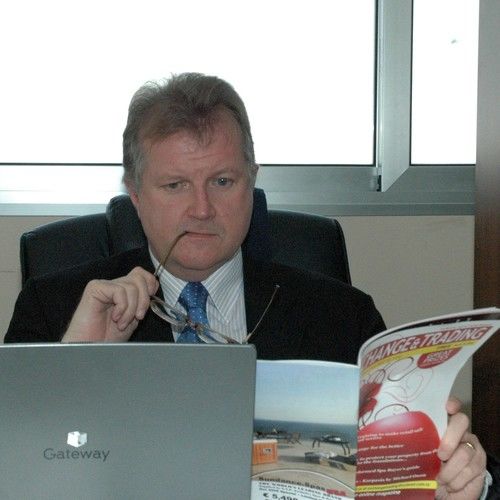 Myron Edwards, 62 married with three children, former BBC Comedy script writer with credits such as The Two Ronnies and A Kick up the 80’s, Hudd Lines and Weekending.

He lived in Essex and North London during his early career where he worked in a variety of different companies which varied between the travel industry and sales and marketing.

Here he was able to combine his creative talents and writing skills in a variety of different projects and opportunities., before moving out to Cyprus with his family.

The Mistress of the Rock is his first novel.

Unique traits: Loves to create - whatever the project is. 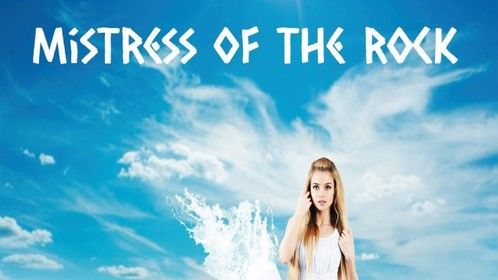 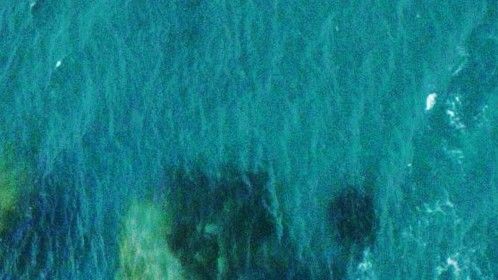 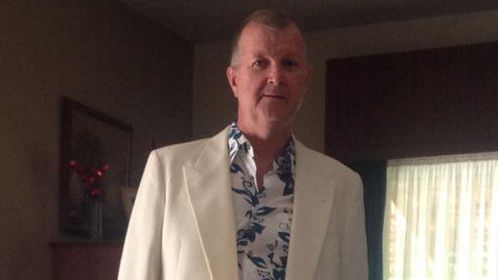 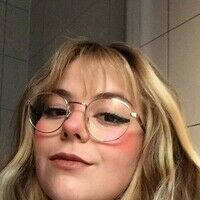 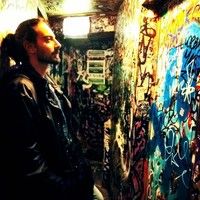 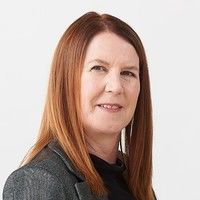