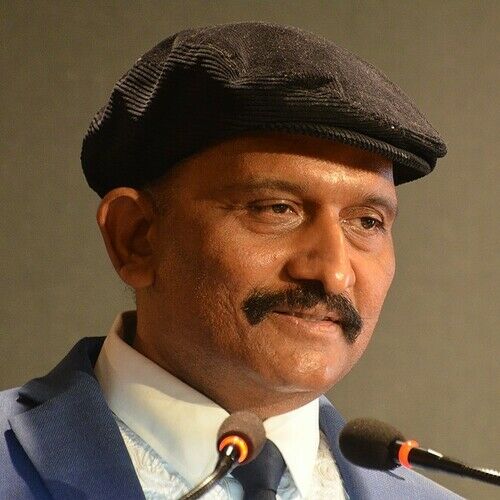 Avnish Rajvanshi produces films which blend genre and defy conventions. He also organizes film festivals in The Netherlands, United States, Malaysia and India. He rebuilds his intentions globally to bring filmmakers, artists and thinkers together in order to build a bigger story for all. He is putting his international skills to work in order to build a peace movement and help inspire others, including women's empowerment, environmental efforts, cultural/ethnic collaboration and music/art/film while supporting many others, to rise to a higher level and their full potential. 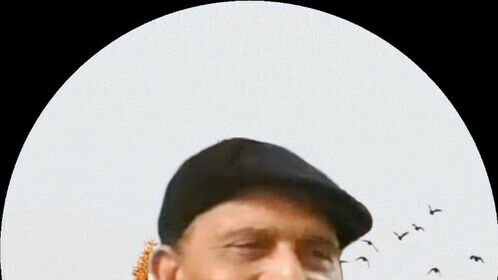 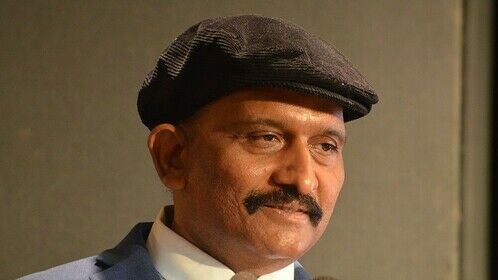 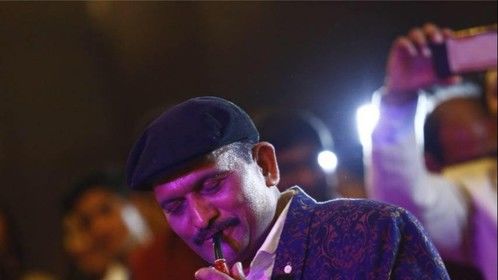