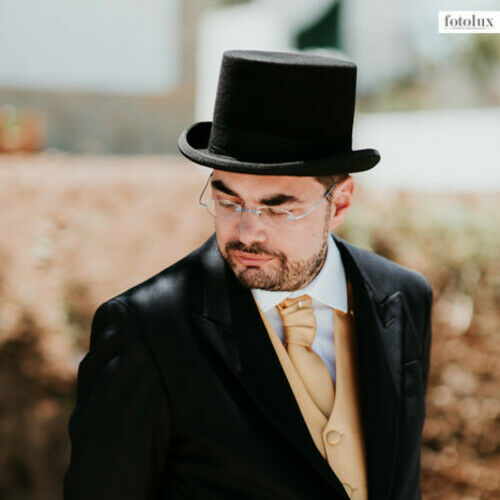 After working as a computer programmer for over ten years, I decided, one morning, to do something in a field that was completely different but one that I have always had a great passion for - the movies. So, in 2012, I started writing screenplays.

I began by writing short scripts. I've got ten short films written by me that have been screened in film festivals all around the world and have won a few awards.

I have written a couple of feature screenplays - one on spec and another one that I was hired to write - both of them are on their path to production.

In June of 2018 I completed the UCLA Professional Program in Screenwriting where I wrote two feature scripts. One of them was a finalist at the Oaxaca Film Festival 2018.

I love to create new stories and new characters and come up with new concepts for movies, but I also like to help others with their own stories and ideas.

Unique traits: I'm creative, honest, hard worker, ambitious, out of the box thinker and I love stories with a great twist in the end. 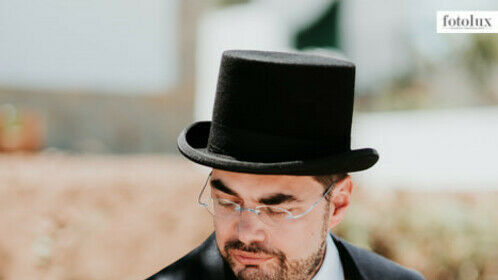 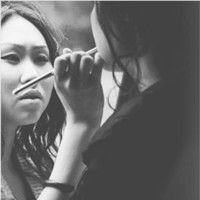