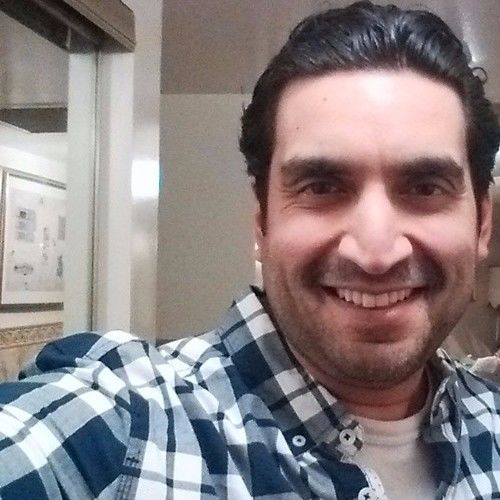 Ronnie Banerjee has traveled the world, journeying to 56 countries so far, but in recent past has turned to explore his other great passion: Cinema. A graduate from the University of Toronto, he has produced three movies for actor/director Damian Chapa, including the soon to be released Night Bird (2012) and DSK Unauthorized (2012) – two films which have already garnered much attention and secured North America wide distribution. He has also produced an award winning Short film entitled In Transit (2012) which qualified for the 2013 Academy Awards and became eligible for an Oscar nomination consideration in the category of Best Live Action Short. Ever the optimist, he continuously looks to the future towards opportunities in the film industry where he may engage in exciting and creative productions with hardworking and charismatic individuals. 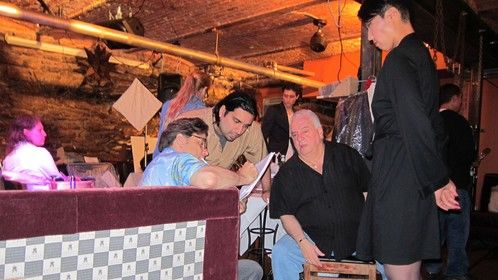 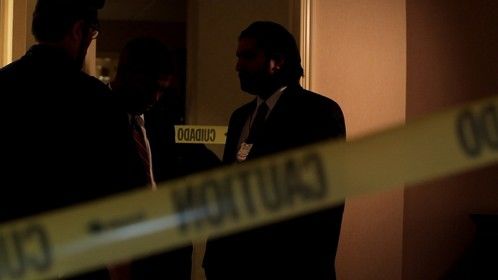 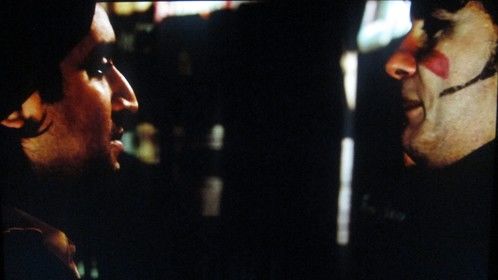 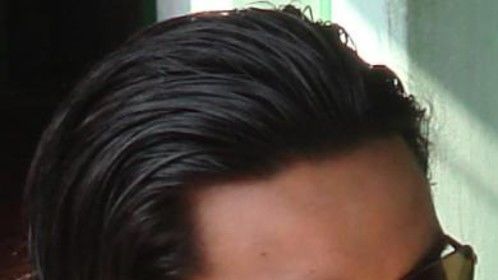 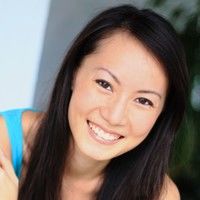 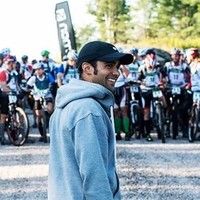 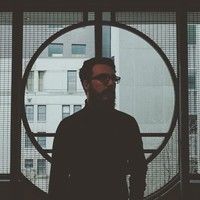