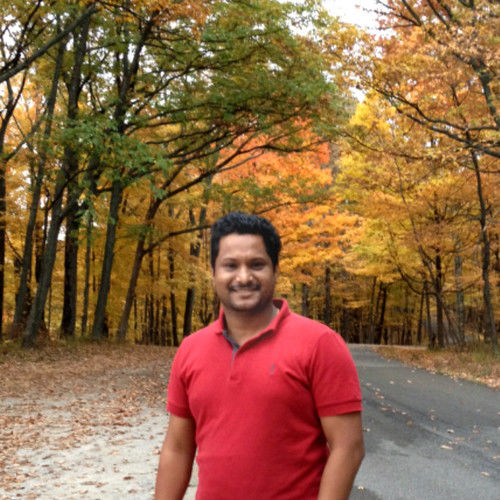 I am an IT consultant by profession, but filmmaker by passion. Founder and director of by2coffeefilms.

Famous Tele- serial “Malgudi Days” directed by ace Kannada director Shankar Nag has inspired me in my childhood which led me to take up filmmaking.

I have ventured into film making as a student with a documentary on my engineering college, which grabbed attention and applause. Childhood dream and passion for filmmaking led me to form a group by2coffeefilms () in 2010; a place for likeminded people to cherish their dream in short film making. Since then I have involved myself in in filmmaking seriously.

I have fostered an immense passion for direction and Screen writing. I have also worked as cinematographer and Editor in my initial projects. I have directed more than 15 short films so far and was part of other 10 projects in various roles.

I believe that film making is an art form which needs much dedication and commitment to learn as any other art forms. I spend much of my leisure time in watching films belonging to various genres and from all over the world, reviewing and critical analysis and reading.

A NGO, “My Dream” () a subsidiary wing of by2coffeefilms started by my team in 2010, works towards educating underprivileged students through thought provoking short films. Project has reached more than 2000 students across Karnataka, India and bagged recognition with the way project is designed and with its reach.

I am from Siddapur, a quiet town in North Canara District, Karnataka, India. I hold BE (Electronics & Communication) and MS (Software Engineering) degrees. 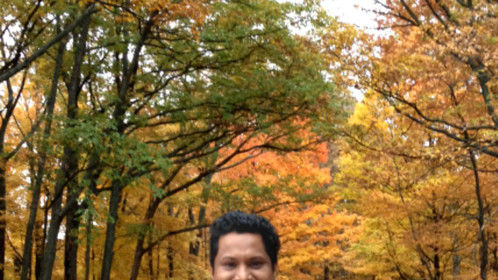 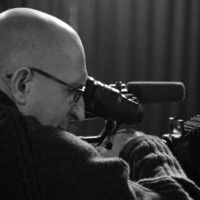 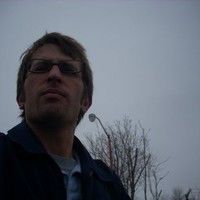 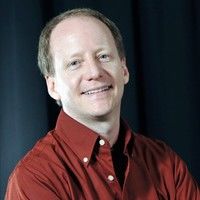