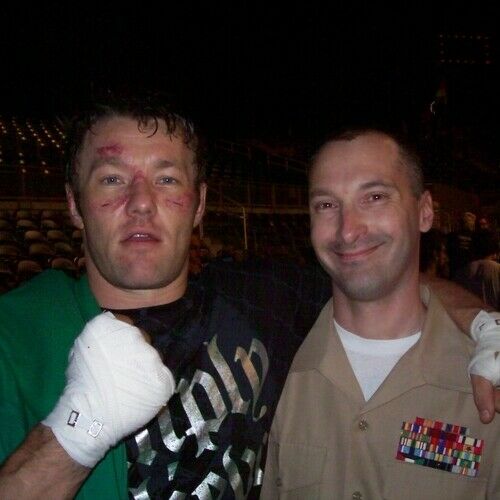 Unique traits: Military combat Veteran of Desert Storm, Military Advisor for FIlm/TV, Scuba diver, Firefighter, former EMT Paramedic police/security, can ride a horse, teach screenwriting, Script reading/Evaluation/Consulting, I did country line dancing for 10 yrs & taught it for 3 yrs. Took salsa, rumba, bachatta dance lessons. I wrote several screenplays, co-wrote a few, co-wrote 3 tv episodes for a police drama that were filmed & aired in the mid 1990's. I have also written 6 songs & cowrote 3 songs in the country/pop music genre. Currently co-writing a movie comedy & a comedy stageplay with a London actress. Producing 10 movies & one tv show. I have written a book that will be published later this year titled "Movie Making 101: Guide for new writers & New Producers for Packaging a Screenplay to Attract Cast, Funding and/or Distribution". Any one looking to help fund any of my movie projects or would like me to teach or critique your screenplay can send an message to bearcubproductions@hotmail.com 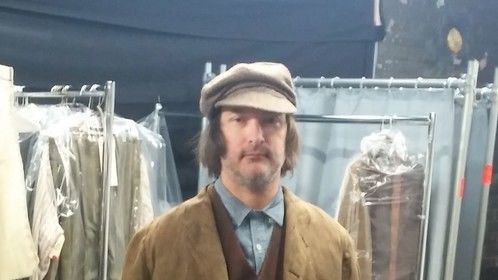 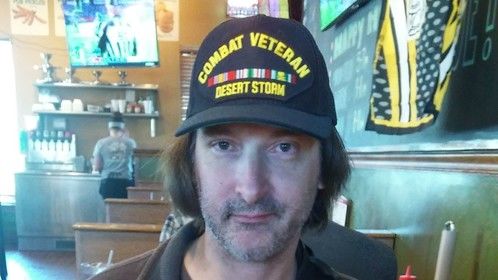 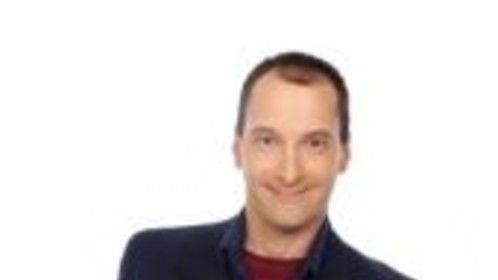 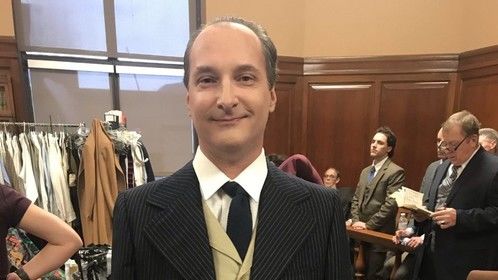