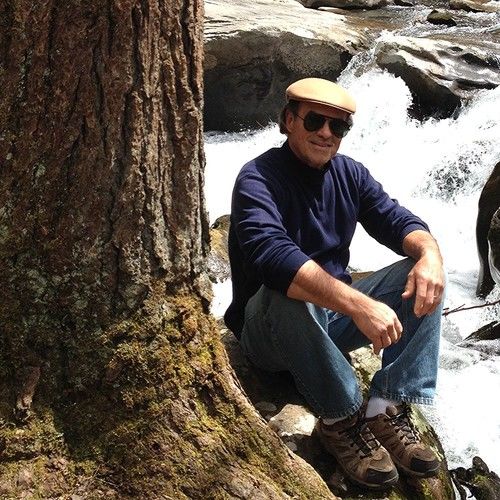 I began writing seriously three years ago. My other career, which is getting less and less attention, is working as a 24/7 executive for smart grid hardware, software, and engineering companies, and my own consulting company as a Vice President of Regulatory Relations. I worked internationally and in most of the U.S. states. I found myself on long airplane trips and spending many nights in my hotel room alone. I began writing short stories to entertain myself. Mentally, my stories always begin with "what if".
In 2012, I read a news article about an asteroid passing closer to Earth than any other near miss asteroid. I have lived in Japan, the Philippine Islands and have spent considerable time in London, U.K. I thought about what my family and I would do if it actually hit the Earth causing a giant tsunami or worse. If we lived on an island, we would be 'foked' as they say in the U.K. One 'what if, led to another' and my story was born. I've added things like the virus and the psychotic U.S. President, because people find these things interesting. It is fiction after all.
More about me. I am a freelance author. In the picture behind me is Porter’s Creek in the Great Smoky Mountain Park not far from where I live. At Rooster-Cat Ridge Farm, I live with my wife and five performance (reining) horses. When not writing science fiction/fantasy novels and short stories, my wife and I grow organic vegetables, make and bottle fruit wine from our orchard, and grow hay for the horses. I distill the wine sometimes to make au de vin. We like to think we are self-sustaining. I don't make electricity, but could if necessary with solar panels.
I have written seven novels, two already self-published and a third, coming out in late October. The story is a series. The series is called The Fall of the Americas. Books one and two, AZ2016 NEO and The Qixi Virus, respectively are published on Smashwords and Amazon. Book three, The Fires of Fear, will be out at the end of October 2015. I am in various stages of editing the others, but will complete this set and get them published by the end of 2016. I decided to learn to write screenplays because people who have read my work always say, "these would be great movies." People say many things. I would like to find out.
My favorite authors are Robert Jordan (deceased), George R.R. Martin (fat with GOT), Robert Ludlum (deceased), Clive Cussler, Brad Thor, Dan Brown and lately Veronica Roth and Suzanne Collins, because of their movies. I find when I can put a face to a character as I read a book, I enjoy the story more. My hope is to sell the rights to my story to a film maker. The story has numerous foreign characters and locations. If you liked Gravity, you will love the ending of this story when put on the big screen.

Unique traits: I am an excellent breakfast cook, having worked at an IHOP as the main cook when I was in high school. 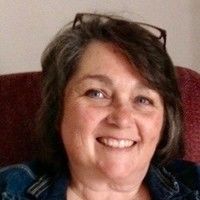 Jan Hazel
Author and other
Friendsville, Tennessee
View all (99)