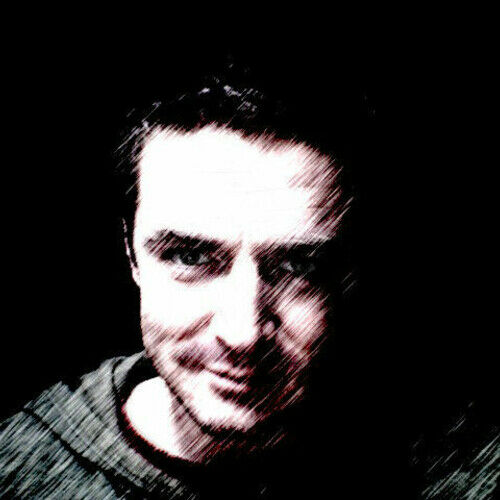 I am a sound designer, music producer and sound recordist from Bristol in the UK.

I have a wide range of skills and experience covering all aspects of audio post-production including location and studio recording, dialogue and sound effects editing, effects design, foley artistry, sound restoration, mixing, and mastering.

To date, I have been mainly involved in creating sound and music for stage and theatre before moving into Film, Television and Animation.

I am always keen to meet new creative people and find exciting new projects to collaborate on so please get in touch if I can help with your sound requirements. I'd love to hear from you!