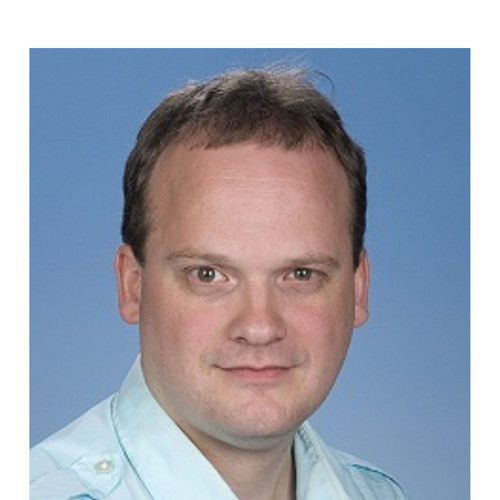 I am an actor and a film maker. I have a great many stage credits to my name and some film credits as well. I am looking to build up my resume with regards to film. The camera likes me and I find that I like it too. I am a self-made person who has accomplished everything that I have by hard work on and off stage. Those who have worked with me know me to be professional and easy to work with but also committed to always performing to the best of my ability. In other words I feel that I have a great deal to offer anyone who would collaborate with me. Let's get together and make some movies!

I am also a screenwriter who is working and looking to get his screenplays ready to sell. I've had to relocate to Portales, NM and am looking to do some great things here. I hope to be able to work with many great people here in the great state of New Mexico. Most importantly, it is here that I would like to be able to follow in the footsteps of my hero - Walt Disney - and set up my own film and entertainment company that will outlast me and provide quality, high level entertainment for generations to come.

Unique traits: I have a unique gait. 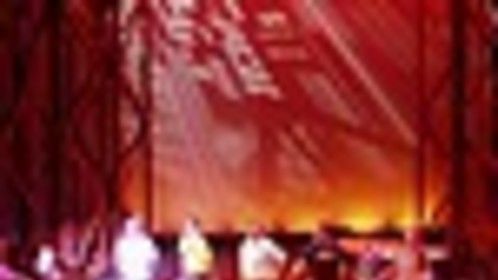 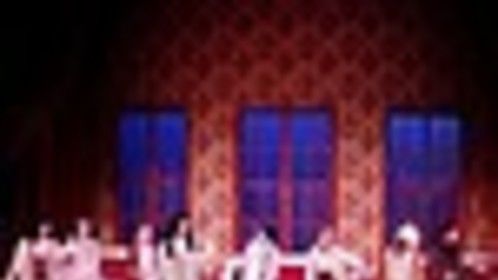 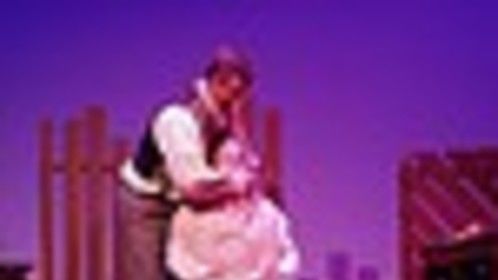 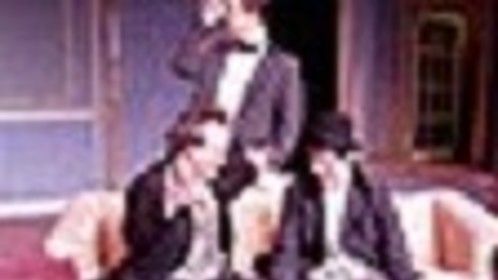