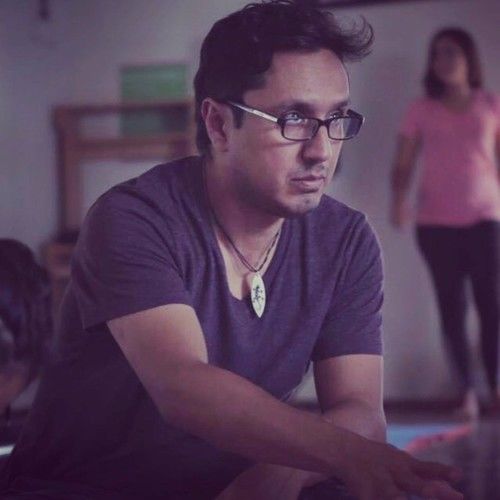 I was born in Indiana, raised in Puerto Rico. Studied Audiovisual communications in the Interamerican University of Puerto Rico. I have been in charge of writing, directing and editing all Innova Entertainment Films four in total. I have also wrote and directed a dramedy in Honduras, the box office hit ¿Quien Paga La Cuenta? Produced by Guacamaya Films, that was one of the highest grossing films in Central America in 2013. Currently, I have several scripts ready for producing and I am currently seeking representation. 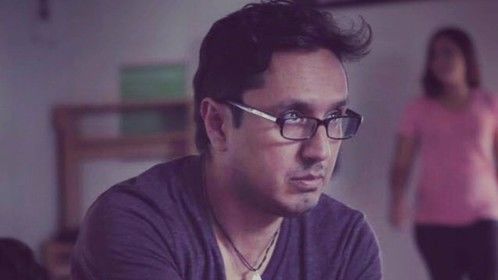 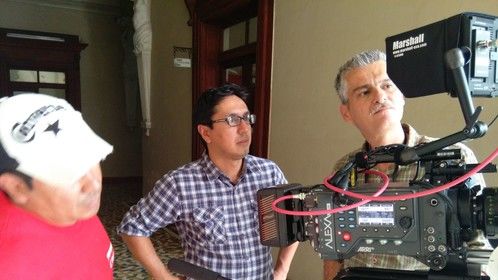 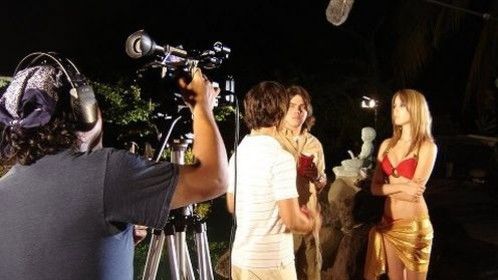 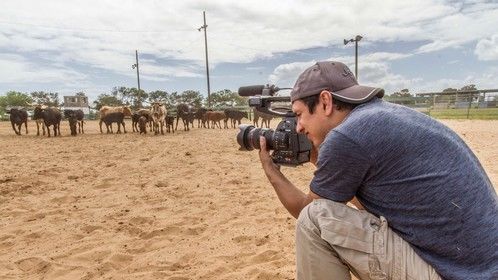 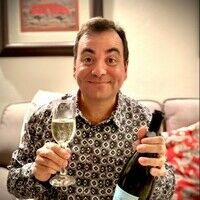