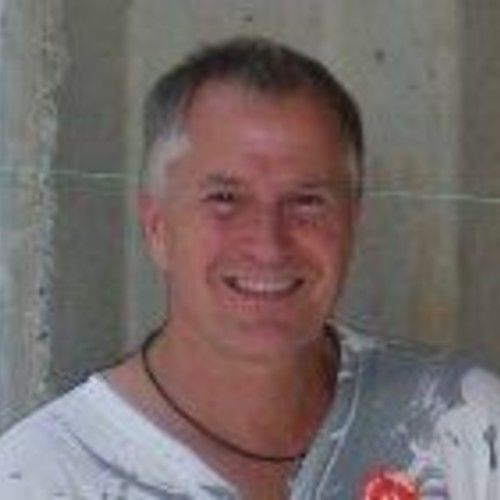 Bert is a long time union member of AEA/SAG AFTRA. He co-created, co-hosted and voiced "Bixby's Tails" for 120 KLAV radio show with Dolly Coulter. They are currently in pre-production with an original, hilarious play with music "Death Is A Drag!" a fabulous wake for an unforgettable drag queen who has recently died and the zany family and friends who come to pay their respects. Premiering August 28, 2015 at The Inspire Theatre, Las Vegas, Nv.
He sang live with Faith Hill and Tim McGraw in the TBS special "Earth To America", hosted by Leonardo Di Caprio and Tom Hanks. He was in the Family Guy Live Chorus at Caesars Palace for FOX/Comedy Central which starred Seth Macfarlane and Alex Borstein.
Bert received critical acclaim Fagin in "Oliver" for S.S.T. Prod. in Nevada.

He has done many commercials, jingles and voice-overs: San Manuel Indian Casino, Pink Panther, Mama Mia Pizza and Subs and Towbin Infinity. Bert toured the U.S. extensively with the bands the Extras and Newport. They also did three international U.S.O. tours and opened for Bob Hope and bob Newhart. Bert was a featured vocalist with RCCL Azamara: On the Journey and the Quest. 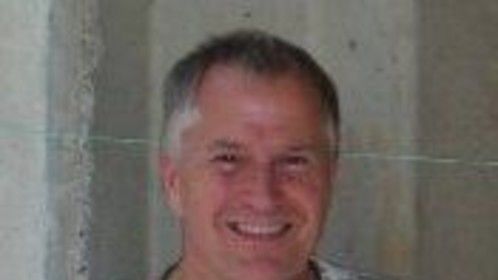 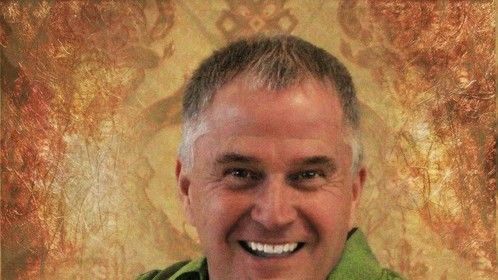