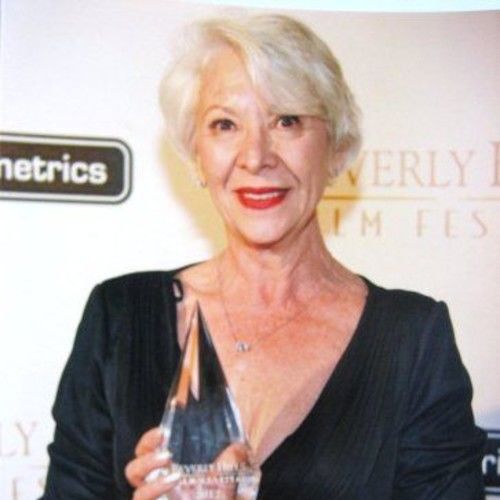 Beverly Gandara is an Award-winning screenwriter/novelist who has written several screenplays, two novels, and one non-fiction book after retirement from the corporate world.

Bev’s books are available on Amazon and all fine stores where books are sold.

Bev lives with her husband Armando, whose experiences inspired the script and the novel, Concrete Wings. 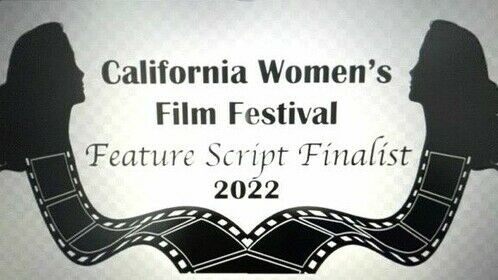 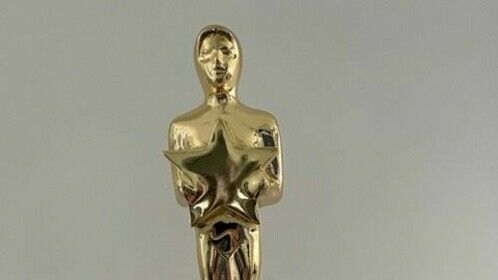 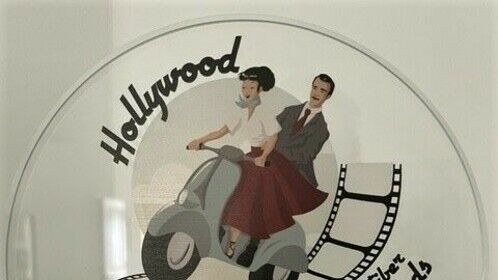 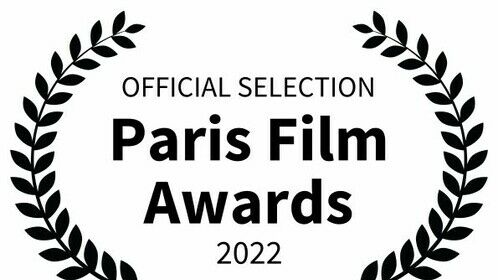