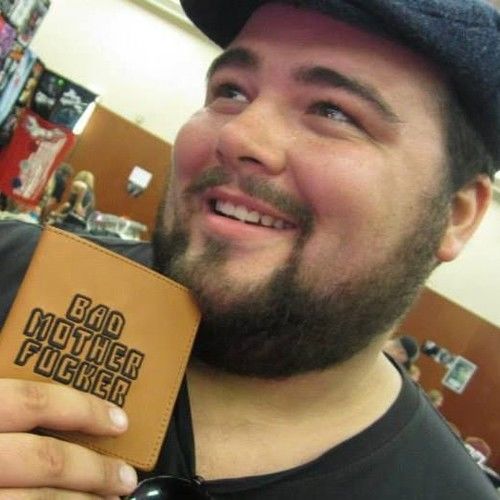 Working in Fort Wayne, Indiana, Cam Clark started his theatrical training at the age of 11. In 2010, the beginning of his senior year, Cam met up with the gentlemen of Open Sign productions and received the lead role in the companies first official short "Missing". He was soon hired on as Vice president and, along with the men and woman of OSP, began work on the companies second short and his directorial debut "3". Soon after, OSP began work on their first feature film"Phantom of the Woods". Following it's success, production on the compnies webseries "Phobia" as well as Cam Clark's first feature length directorial job "The Stray" which he is currently working on. 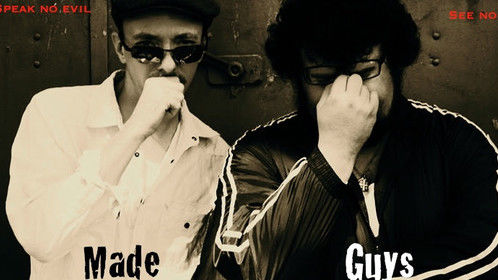 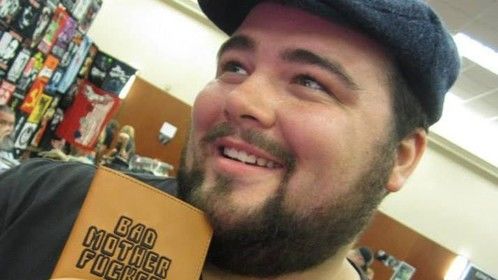