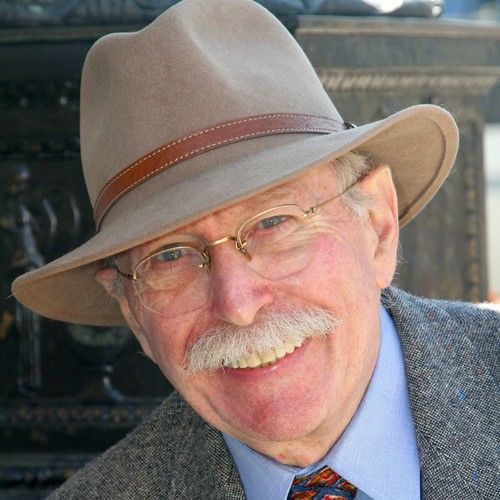 At the age of 62, 11 years ago, I "fell" into acting after a bout with double pneumonia & discovered a passion for acting & performing that I never knew I had. I have been working at this - this being: acting, modeling, voice acting & stand-up comedy - ever since. I've taken classes with John Pallotta, Jagger Kaye, Lisa Gold and many others.
I have recently been cast as a featured actor in a new tv mob series about the Irish Mob, The Westies, which has just been picked up by A&E for 13 episodes, which should begin airing in the summer (2016). I have been an Alzheimer's patient in an episode of John Quinones' ABC-TV show "What Would You Do?" which will also air this summer.
I am a father of 2 & grandfather of 4. I lost my wife, Jane, to lung cancer surgery December 19, 2013. You can learn about her by googling "Angel of the Water". For the past 9 years, along with The Red Cross, I have been conducting Blood Drives here in NYC, for "Everyone in the Performing Arts", minimally twice a year - in the summer & the winter, which have been supported by SAG-AFTRA, & EQUITY. I have begun conversation with The Eye Bank, to see how we might introduce the donation of one's eyes upon passing, as Jane did, to the acting community.
I am at the beginning stage of writing a book about how to succeed in voice acting.