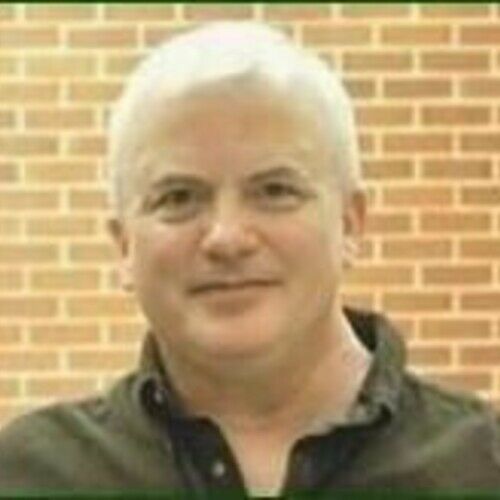 The author of a bewildering variety of stories, essays, and "poems" — chiefly crude limericks — many of which have been banned throughout the civilized world, Mr. Flanagan's efforts have nonetheless won him a modest international notoriety, extending to the acknowledgement of both PEN and The Academy of American Poets, as well as numerous persons of dubious taste and moral probity. Examples of his literary exertions can be found at his Word Association web site. He is currently hatching two books: A novel entitled 'An Open Road' and a popular nonfiction work on 'Quanta & Consciousness.'

Under the guise of philosopher-scientist-coach, our subject has laid claim to expertise in physics, mathematics, AI, neural networks, epistemology, and film studies. He has been invited to join a host of scholarly & scientific associations, including The New York Academy of Science.

He also claims to have been mentioned for the Nobel Prize in physics, adding that "nothing ever came of it." (This, owing to the Committee's reluctance to accept payment for "unspecified considerations.")

Mr. Flanagan's contributions to this nascent science can also be found in the following distinguished forums: 'Information & Cognition,' 'Psyche,' 'Mind-Brain,' 'Neuro-Quantology,' and the 'Quantum-Mind' forum of the University of Arizona.

In the course of this research he has sprouted a second entity, Field Effect Technologies. ("A sort of hobby gone badly out of control.")

Prior to embarking on his career as an "international pop sensation," Mr.Flanagan is on record as having worked as a Research Guy for William Benjamin, the millionaire entrepreneur & publisher, at the latter's American Database Co., in Santa Barbara, CA. The company went under rather abruptly, however, and though there is no firm evidence of culpability, "BJ" (as he prefers to be called) will say nothing further than that he gathered and organized data from primary sources for the development of an international directory — while also attempting to infiltrate the motion picture industry.

Further evidence of real-world activity has recently been unearthed by the California division; it appears that "BJ" was briefly employed as a Glorified Gopher by an investment firm which shall remain nameless, pending judicial review. Mr. Flanagan states only that he produced a four-color brochure and managed the office just prior to the firm's folding — amid rumored investigations by the INS, IRS, FBI, INTERPOL, and, curiously, NASA.

Perhaps coincidentally, Mr. Flanagan was also engaged at this time as an Assistant Librarian at the Santa Barbara County Law Library, where, when not performing simple clerical duties, he appears to have assisted certain shadowy "patrons" with legal research of uncertain intent.

Finally, there was a period following his graduation from college when the subject worked as Counselor for various agencies in Cedar Rapids & Iowa City, IA, including: Foundation II, Hillcrest Family Services, and Linn County of Iowa. Says Mr. Flanagan: "People would typically spend a few minutes talking to me before realizing their problems weren't so serious, after all." (Together with much obscure stuff regarding a "wounded healer," transcripts of which remain long under study in the cryptographic unit, owing to the tendency of these documents to induce convulsive fits of giggles in the research staff.)

Mr. Flanagan obtained his BA from the "University of Iowa in Idaho City, OH" — in psychology (ironically), where his whimsical antics appear to have sparked ongoing speculation regarding his nature, character, and, on occasion, his very existence. "Not to compare myself to the Almighty, although there are obvious parallels."

Unique traits: A knack for science which strains credulity. 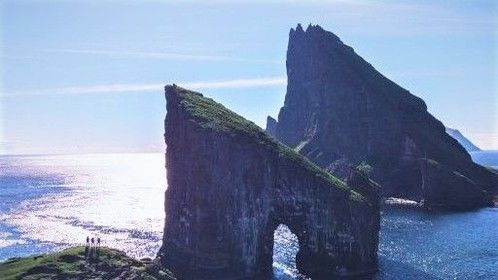 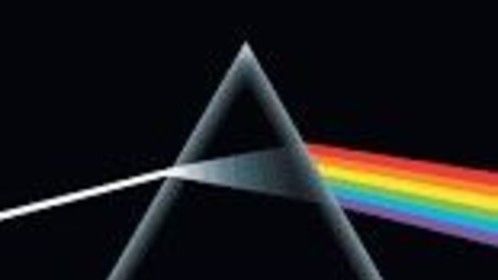 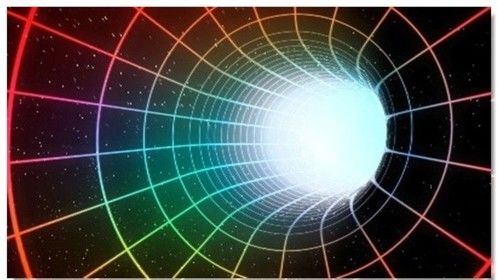 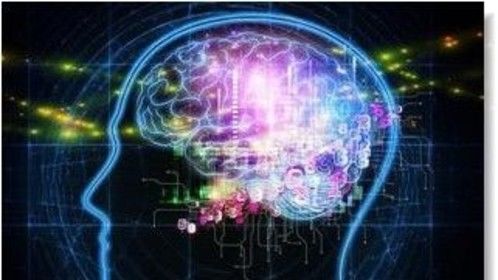