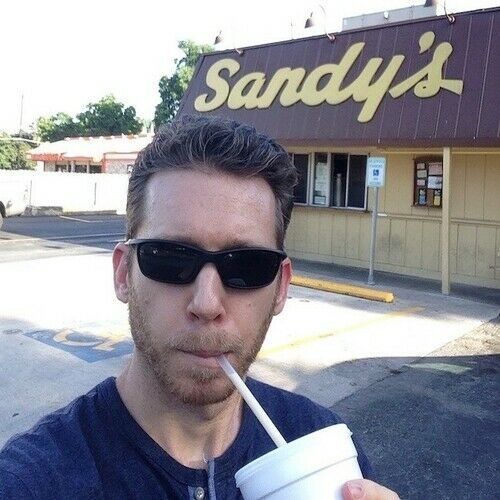 I've been creative since childhood and gravitated towards writing my first year in college at the University of Texas at Austin. Two years later found myself in the undergraduate thesis class of the UT film school.

Since College, the film industry in Texas has gone through a lot of changes. Working with local production companies and the NBA, I've built a career in sports broadcasting that takes up half of my professional time. The other half, I spend building my company, Hand Craft Enterprises, LLC. We focus on the production of extended Short films, commercials, live events and music videos. As a writer, I'm also developing original material that I'll pitch to Hollywood and/or produce myself using investor funds.

I've worked in sales/account management with two central Texas companies, and then broadcast engineering with the University of Texas and now with the NBA. When I'm not doing the day gig, I read and write. Story analysis is something that I enjoy as I've worked as a 2nd round reader for the Austin Film Festival screenplay competition for three years. My focus as a reader was on Fictional Narrative feature scripts of all genres as well as TV pilots. I now review film submissions for AutFest film festival.

The Land is a 20 minute short that I wrote and directed, shot on location in East Texas in the 16mm CinemaScope format. This was achieved by custom building an anamorphic rig for the Arriflex SR. This experimental film is now in the finishing stage. While more commercial material is a higher priority for new productions, I plan to write three more episodes in the series that will, hopefully, be produced in between other projects over the course of several years (fingers crossed!).

Writing is a difficult and meticulous craft so producing my own material is expected to be an intermittent endeavor. I also love to find quirky scripts with strong themes and characters, work with other writers to hammer out the story's structure and clarify themes for Co-productions. I've recently added acting to my list of crafts that I study and practice.

Unique traits: My mom was a red head. I got some of the gene which comes out in my hair if the light hits it just right. My great grandmother was Cherokee Native American. I believe that I got some of my athleticism from the Cherokee blood (or possibly from my Italian grandmother.) 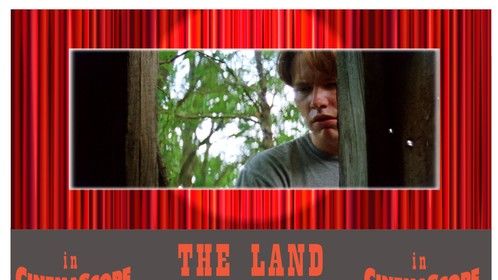 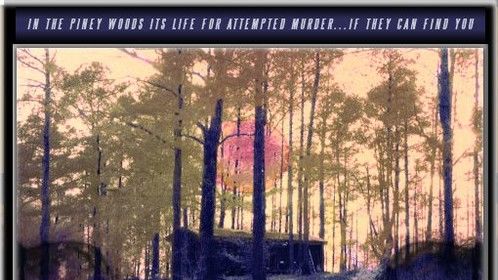