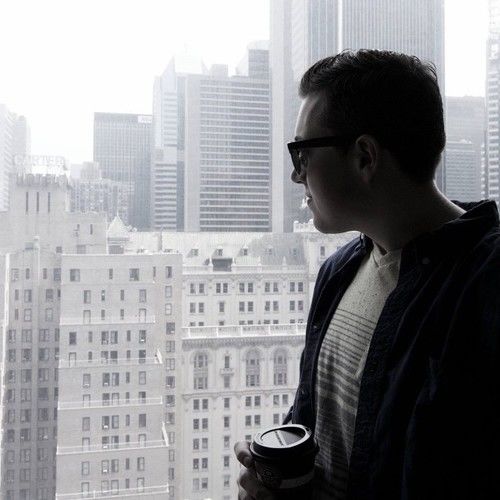 Filmmaker from the North Star state. Based in Los Angeles. View my work at: