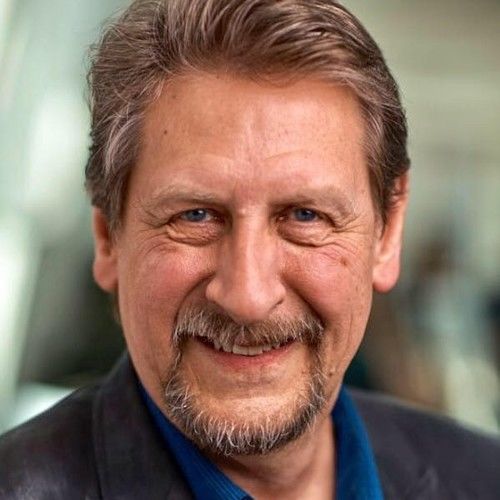 Bob Cummings is an on-camera and stage actor, model, producer - films & live performances, director and voice over talent. He also works as a HOST/MC for fundraising events and corporate functions. He is currently Executive Producer on the suspense thriller Howard Lake - based on a true story of a double ax murder in 1897.

Bob is co-founder and CEO of the Minneapolis Actors and Artists Co-op, LLC, and is Executive Producer and Co-director of “Reunion for Revenge - A Musical Murder Mystery Experience!” where he also appears in the role of Richard Cashman and “Rat Pack Revival - The Rat Pack & Friends” as Mr. Music.

In commercials, he has appeared as a powerboat driver and fisherman in infomercials and print ads for Tracker Boats and Ranger Boats. He recently was featured in an infomercial for My Pillow - Pillow Topper. He has been on staff with the Twin Cities Film Fest as Promotions Director for three years. 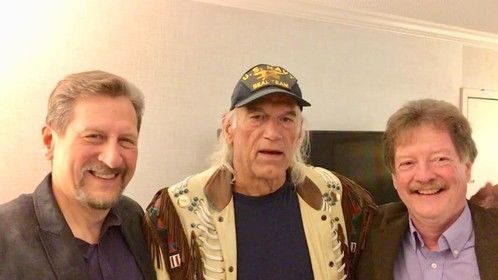 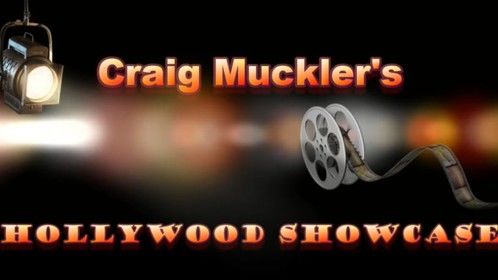 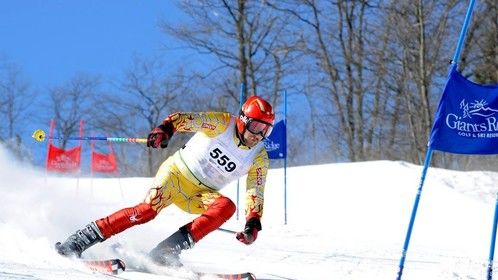 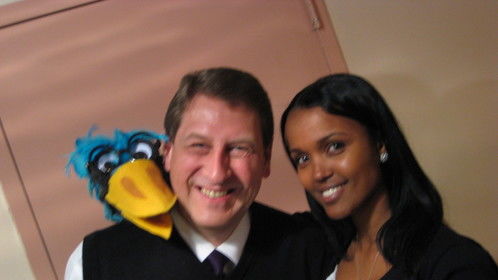 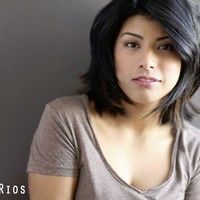 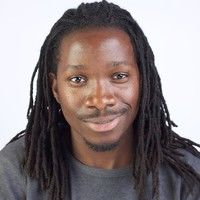