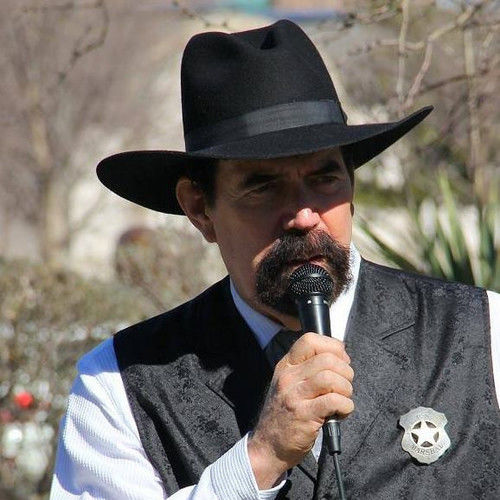 Fanucchi is former US Marine Corpsman and US Army Medic, and Naturopath.

Bob has a degree in Business Administration.

Life is new everyday and he is always studying in the practice of being aware right now.

Fanucchi is an active member of Texas Western Legends as he is a registered member of the Cherokee Nation.

Bob is a 2021 recipient of the Cherokee Warrior Award and The Cherokee National Medal Of Patriotism from The Great Cherokee Nation from Chuck Hoskin Jr. Principle Chief and Bryan Warner Deputy Principal Chief in appreciation of military service. S. Joe Crittenden Secretary of Veteran Affairs. 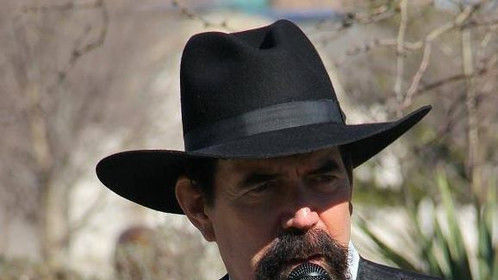 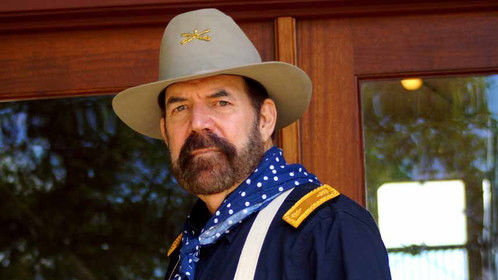 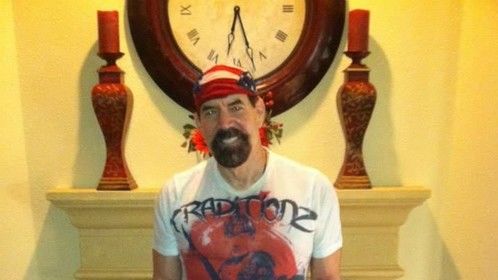 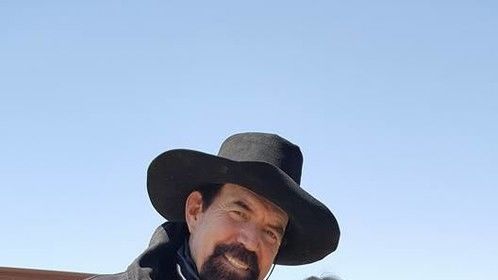 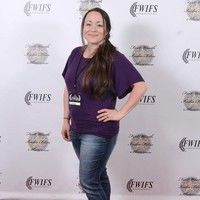