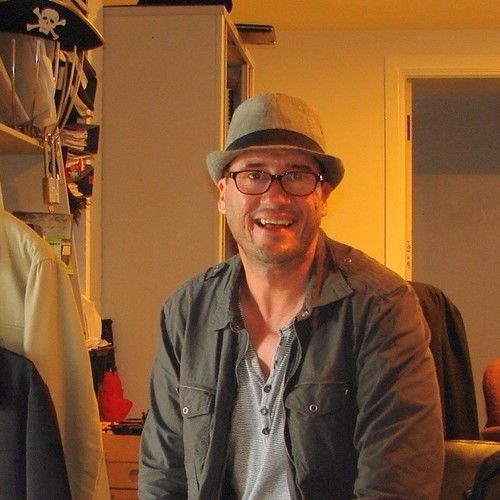 New Zealand born, Julian started partner dancing at age 11 joining the iconic Margaret O’Connor Studio, Located in Wellington, NZ. 1980 shortly after George Junior and Jackie Nicholls began to teach. It’s here where he credits there enthusiasm along with George Seniors particular breed of instruction as having hooked him into the world of social dancing.

A few years later a former studio dance partner invited him to partner for the upcoming junior champs at Harbour City Rock and Roll Club. Here at the club he quickly became a high achiever. Rock and Roll, to him, seemed to have more social activities, less emphasis on what comes next, conventional structure and more about having fun! Very appealing to a teenager looking for a social outlet.

After-school dance practices, club demonstration team rehearsals and classes made Julian, a regular fixture of himself. Becoming a competent dancer, he began covering beginner level class lessons in the regular teacher's absence. It was here between 1983 - 85 Julian discovered that he had a passion for teaching others.

Dancing whenever he could, and after moving to Palmerston North. Julian, joined the local Rock and Roll Club until moving to Auckland in 1989. Where he ran community education classes, public performances for RNR themed events, danced at most clubs and became President of Auckland based Zephyrs RnR Club in 1991.

In 1992 after discovering Lambada, he co-hosted the inaugural Salsa Lambada dine and dance cruise with restaurants operated by members of the band Kantuta. Kantuta also hosted the NZ annual salsa Latin championships. Later at the 10th yearly championship tournament in 1998, Julian a returning guest on the judging panel along with demonstration team showcased performances in Bodyrock.

Julian, found the Modern Jive dance company Ceroc NZ - Kitchener Street Studio - Dancing from 1993 until he started teaching beginners classes at Lorne Street in 1994, and would later run classes for other franchises across Auckland from beginners to advance level up until 1997. For Ceroc, NZ. He has judged at multiple National, and Championship events, and coached many dancers to success.

1997 - 2000 Proprietor and principal of the Dance Centre. Promoting a variety of dances and the company. A highlight being the lead choreographer for Hoyts Movies company. Reel screens - real scenes. Putting dance at the theatre entrance with in-house dance troupe performances to the mask of Zorro & Grease the remake.

After he closed the centre, Julian spent his time with dance, coaching couples for their Wedding dance, and delivering Interactive Dance class Event entertainment.

Today, Julian runs classes in Rock and Roll and Basestep Modern Jive. Currently around five public classes per week over three nights between Turangi and Taupo. Additionally, he conducts private classes and coaches performance teams as they prepare for upcoming events.

He credits the following dance partners have been most influential in his career to date.

- Graciela Heredia: Ranked 3rd Worldwide and one of the teachers who introduced Argentine tango to New Zealand.
- Angelique Meyer: Known as the woman who brought Ceroc dancing to New Zealand.
- Michelle Stoupe: Founder of Jitterbugs and the New Zealand Swing school.

Contact him today to discuss your next company team builder, interactive entertainment for a social function, Or any partnered dance event coaching requirement. 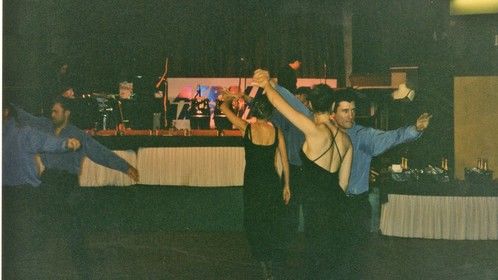 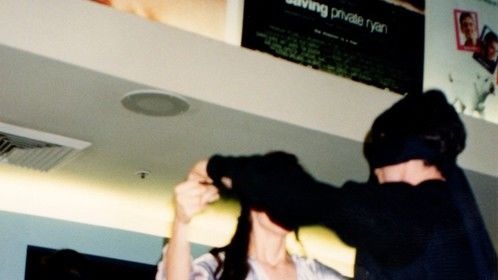 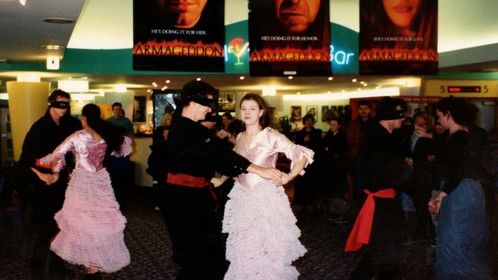 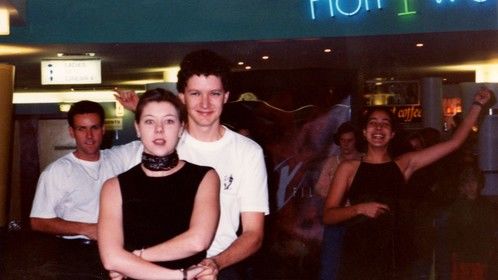