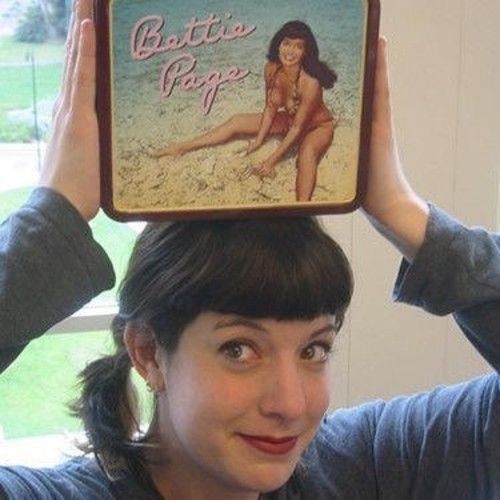 In addition to her acting, Bonnie Burton is a bestselling author of the books: "The Star Wars Craft Book" (Random House), "Star Wars: The Clone Wars: Planets in Peril" (DK Readers), "Draw Star Wars: The Clone Wars" (Klutz Books), "You Can Draw: Star Wars" (DK Children), "Girls Against Girls: Why We Are Mean To Each Other and How We Can Change" (Zest Books), and "Never Threaten to Eat Your Co-Workers: Best of Blogs" (Apress).

Her writing appears in the comic book anthologies "Womanthology" and "The Girls' Guide to Guys' Stuff," as well as the magazines Wired, Star Wars Insider, Geek, Bust, Craft, and Organic Gardening, as well as the sites , HuffPost, , MTV Geek, and Blastr. She has a monthly column in SFX magazine and writes for and Playboy. Previously, she worked for a decade as Senior Editor and Social Media Strategist at Lucasfilm.

Learn more on her site: 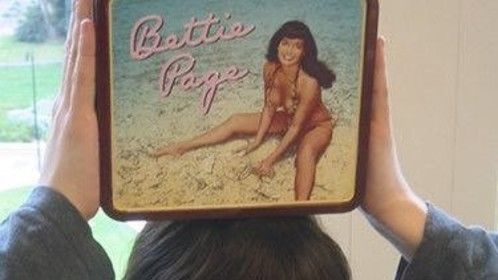