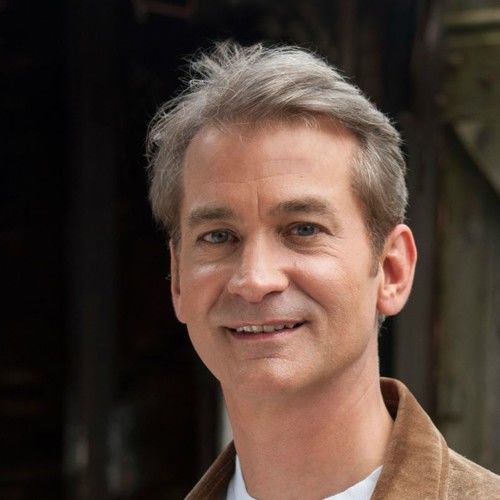 Acting -- on-camera & Voiceover -- Writing (plays and screenplays as well as PR material) and Media Coaching. Versatile actor -- the camera loves him -- and an asset to productions.
A lifelong performer, Braden Wright has diverse experience in the arts; over 900 performances as a pro-skater, 30+ appearances on "General Hospital," voice-over credits for features ("Rugrats in Paris") and TV narration, promo and commercials. SAG-AFTRA & ACTRA member. Dual US-Canadian citizenship, and extensive experience on film sets in Canada, US and abroad (France, Ecuador). A BSc in Writing from Boston University. LA & Toronto based work ~ Thanks for including me in your next production. 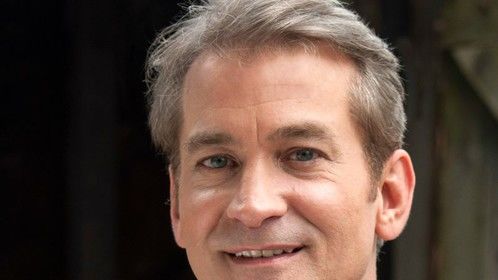 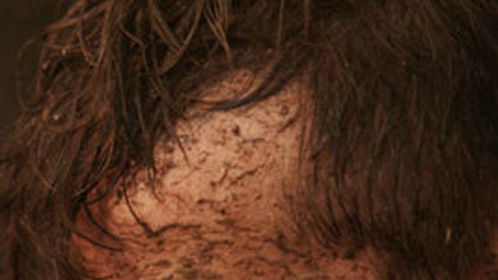 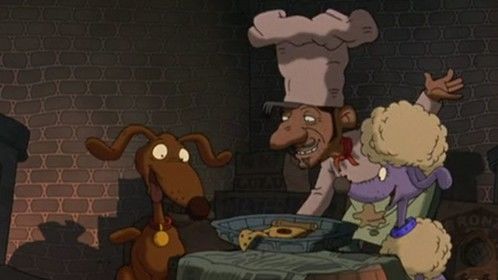 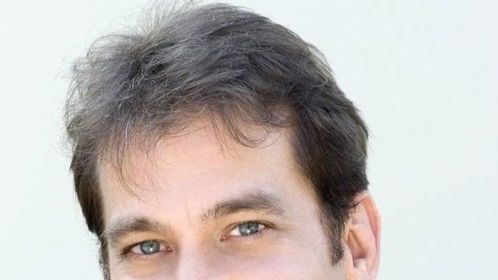 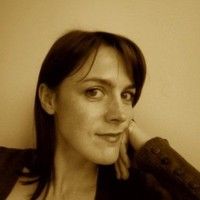 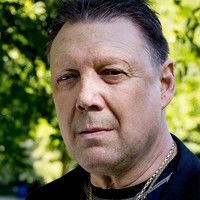 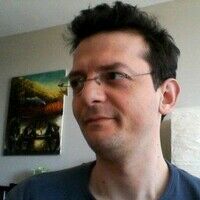 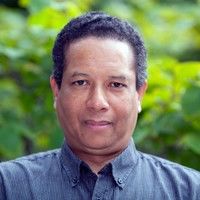 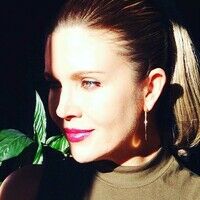 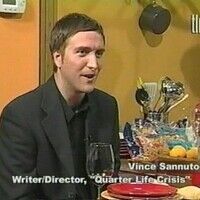 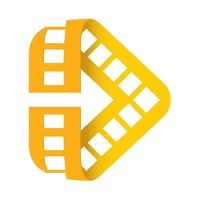 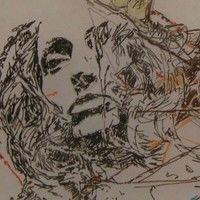 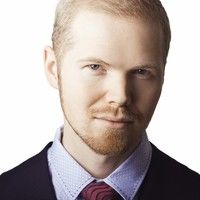 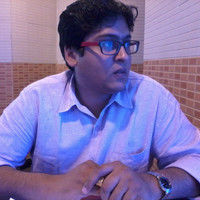 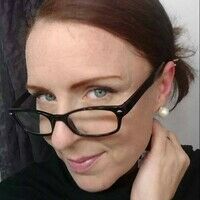 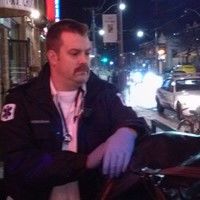 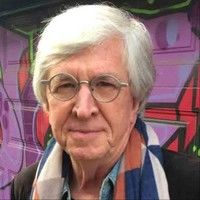 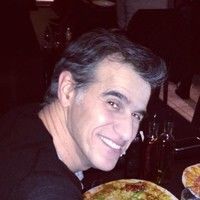 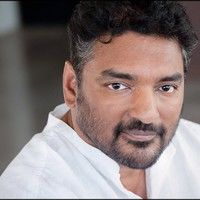