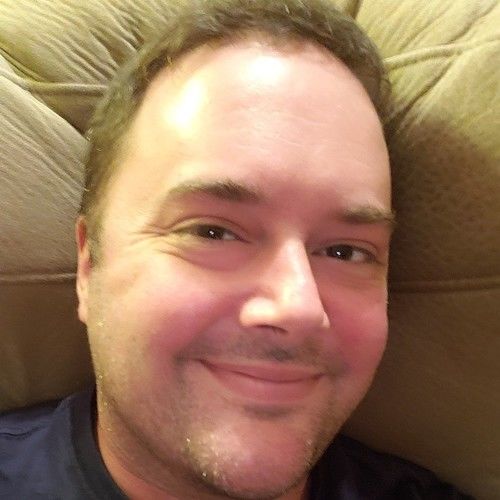 I am a screenwriter and director from Edmonton, Alberta, Canada. I also write comic books and novels. 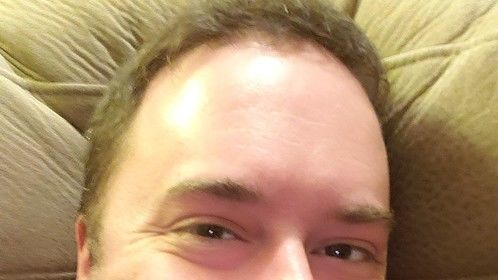 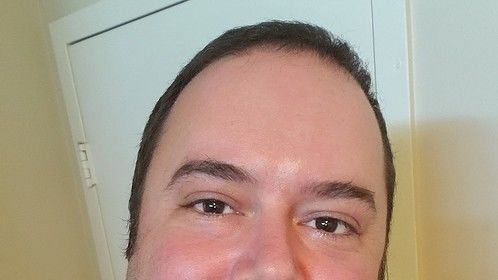 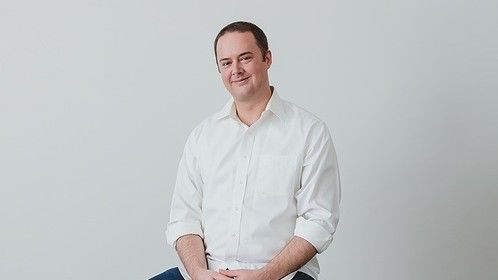 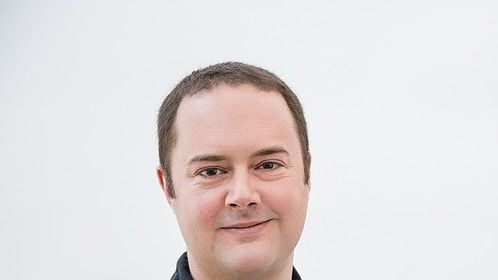 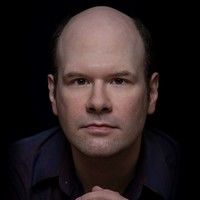 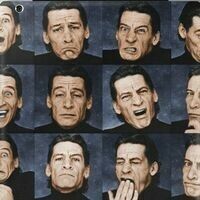