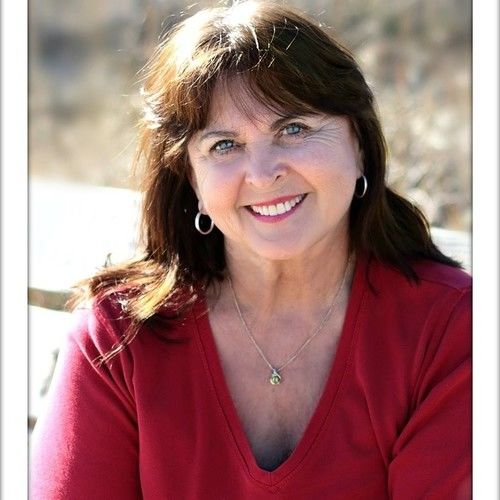 Being one of 12 children, Brenda believes being from a large family explains her comedic nature and most of her diversity and love for acting. She was born in East Bend, North Carolina and grew up in High Point, North Carolina. And, later moved to Raleigh, NC to pursue her education.

Her first interest in acting began at an early age in elementary school when she tried out for the lead in the school play. She overheard one of the teachers in charge of the play comment that they couldn't stand Brenda's country accent. She did not get the part. For the years that followed, Brenda became extremely shy and never pursued acting again until much later in life. Acting is her passion now. She loves comedy and drama and vies for most anything, that is legal, to get a good laugh.

Brenda's first speaking role was in Holey Matrimony. Her character, Mrs. Davis, the housekeeper, allowed her to bring out her best comedic moves and credits the movie for creating her new 'movie-family.' 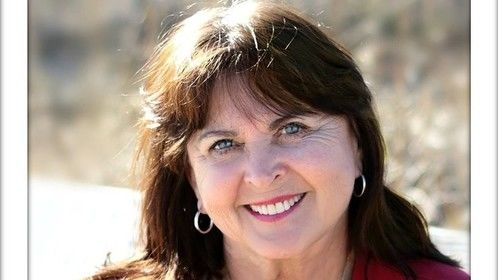 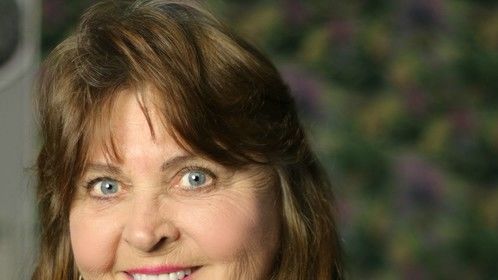 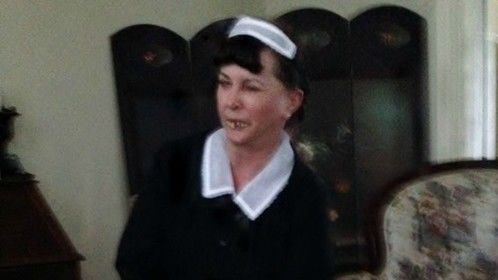 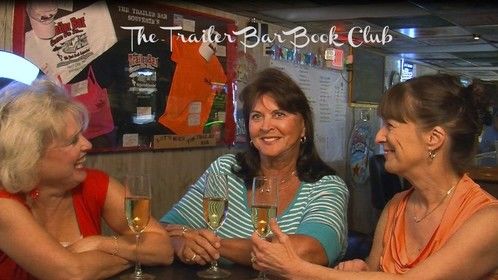 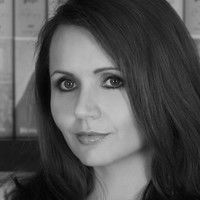