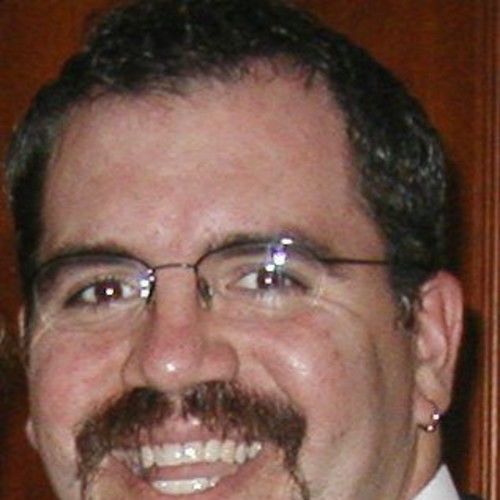 Brendan was born in Greenwhich, CT to William, a retired NYPD police officer, and Gail McKinnon, a hairdresser. He attended The University of Hartford and graduated in 1990 with a Bachelors Degree in Engineering. He has always loved movies and often daydreamed of becoming an actor but could never bring himself to audition for anything. Finally in 1994 Brendan got his first exposure to acting when he saw an open casting call for "The Road To Wellville" (1994) and wanted to give it a shot. Out of over 3000 people he was selected for a featured role. He also appeared on a TV show called Personal FX as a collector. After that he took a brief hiatus from acting... OK a 15 year hiatus. He was newly married, had a child and wanted to concentrate on raising a family.

Brendan never really stopped thinking about acting and participates every other year in his church's production of "The Living Last Supper" where he has played Simon the Zealot since 1996. In 2009 he started getting the itch to act in film again. He started going to auditions and open casting calls and was cast as a restaurant manager in an independent film called "A Trip to Niagara Falls". Since then he has been fairly active with small roles in various independent and some mainstream films. One of his favorite roles was in a few scenes opposite Oscar winner Melissa Leo in a film called "Bottled Up". This was also his first speaking role.

Being a huge fan of Horror films and Zombies, Brendan was thrilled to be cast as a featured extra in a low-budget movie called "Dating a Zombie".

After the "Zombie" experience He was equally excited to be cast as a thug in the newest Batman movie "The Dark Knight Rises" Brendan is also trained in stage combat/stunt fighting which became essential in shooting TDKR.

Brendan would like to continue to grow as an actor and is looking forward to many years of new and exciting roles to come his way. Although his resume is fairly short, the roles that he has gotten have solidified his interest in pursuing his acting career more aggressively and he is eager and willing to chase his dream. He was just cast as one of the leads in a short film called "The Calling" being filmed in 2013

Brendan is open to try new things and recently became an ordained minister to officiate the wedding of a good friend. He has a degree in Electronic Engineering and would also love to pursue getting his helicopter license. He is also an avid snowboarder, weightlifter and self-proclaimed technology junkie. 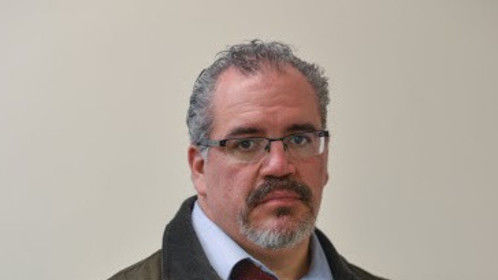 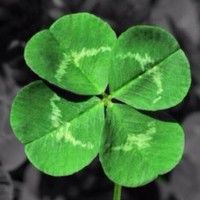 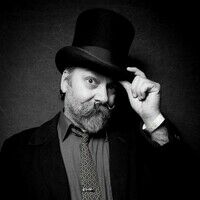