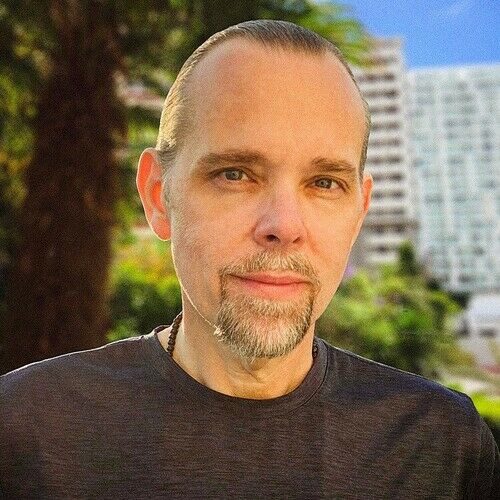 Brendan Davis works as a writer, director, producer, and executive in film and TV. Davis is from Atlanta, Georgia, moved to Los Angeles in 2002, and has been co-located between LA and Beijing since 2013.

Chinese credits and engagements include writing and directing documentary “Yibin: An Elemental Journey” for CCTV, developing feature film ORACLE with writer Steve Barr while serving as Chairman of Adamas Film International, co-creating the Special Ops division of BangBang Films, business consultancy How China Works, guest lecturing on filmmaking and producing at Beijing Film Academy, and producing or speaking at cultural and business events at the US Embassy in Beijing, in Hong Kong, and across greater China.

Davis is currently developing feature films MY FAVORITE SEASON, 1st GEN, and THE BISHOP’S MAN, and in production on feature documentary MAO/NIXON.

Unique traits: Born and raised in the American South, Los Angeles based since 2002, and co-located in LA and Beijing since 2013, I have extensive cross-cultural experience working in and between the US and China as well as in France, Italy, and New Zealand. My passions are dark comedy, drama, and documentary projects, with an emphasis on using my intersections with and knowledge of esoteric worlds to creative ends. 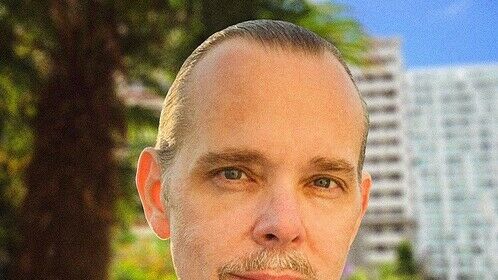 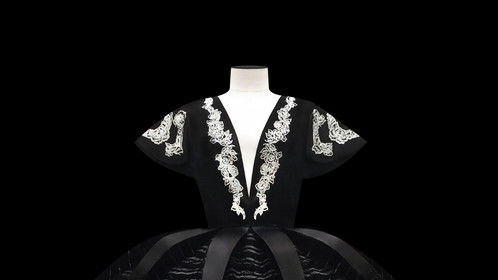 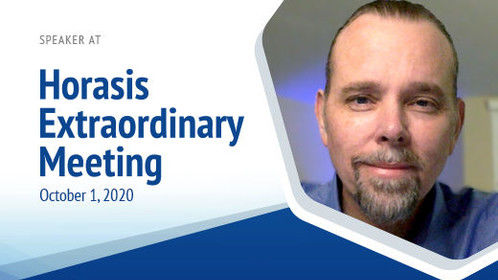 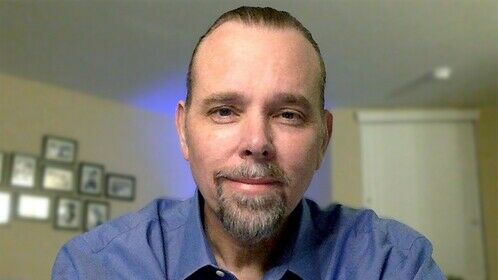 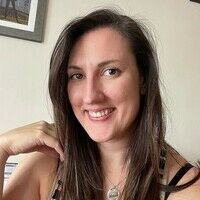