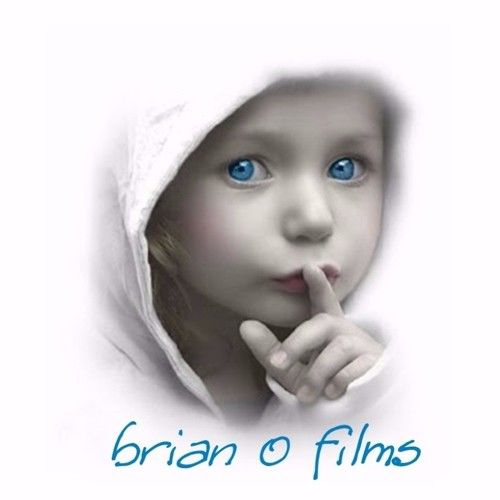 IF YOU DO NOT HAVE A COMPLETED PROFILE ON STAGE 32, PLEASE DISREGARD THIS PAGE. Thanks - Brian

Brian O is the London, UK-born son of a US military family who travelled extensively and throughout his life studied and researched history in an attempt to learn what was not being taught in the public school system. He has followed several careers throughout his life, including 20+ years as a proficient musician, a network Systems administrator, and an aircraft and machine fabricator. He is both college educated, and was formally trained in IT security. Brian currently lives in Colorado and is pursuing the establishment of Brian O Films as well as producing this trilogy including The Book of Man: ASCENSION, and The Book of Man: The Founders (series currently ongoing).

The Book of Man

Completed in 2009-10, was the culmination and collation of all of the information collected throughout the previous 40+ years. The storyline follows these existing records, told in third person.

Though some may find these stories almost science fiction in nature, it is supported by scientific facts and tied together with historical precedents. Technically, the book is not science fiction, but rather an historical record - one that has not been put together or told in one sequence ever before. It is truly the first of its kind anywhere and as such stands alone in the world of alternative information.

The Book of Man: Ascension

It will cover a lot of known and some unknown historical knowledge about this planet, the human species, what is going on here, why it is going on, and where this path is leading to.

Production of the film series will be delivered one chapter at a time as the book is written.

The entire series is the first full length video-book ever produced.